At least two Somali soldiers were reported to have been killed, and several wounded in a landmine blast in Afgoye district in Lower Shabelle region on Thursday, witnesses said.

The explosion which resulted from a remote-controlled Improvised Explosive Device [IED] ripped through a security checkpoint near Aden Seeraar farm close to Afgoye town.

Meanwhile, Al Shabaab has claimed responsibility for the attack, according to a statement posted on its-affiliated media outlets.

In the aftermath of the blast, Somali government security forces sealed off the scene and launched an investigation, but no arrest was reported so far. 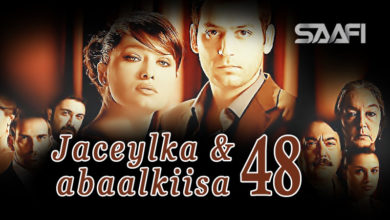 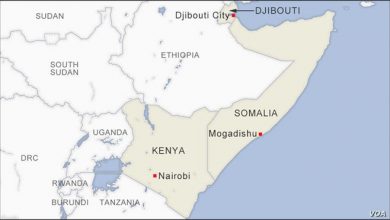 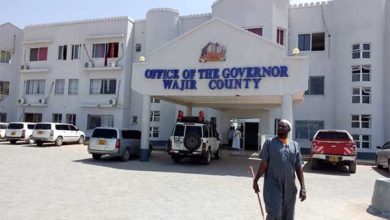 We have not been paid for 13 months, Wajir land board says 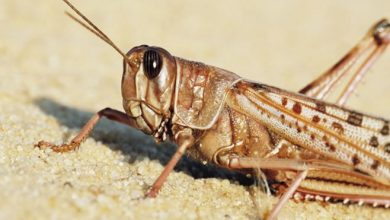 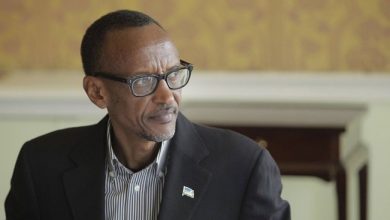 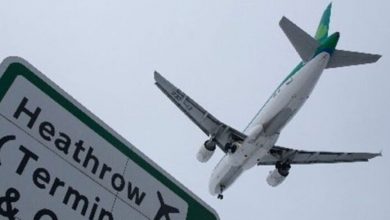