The California Republican told “Sunday Morning Futures with Maria Bartiromo” that China’s investment in African countries would allow Beijing to strengthen its grip over world trade.

The Trump administration has stepped up actions to punish China over what he says is theft of U.S. intellectual property, moving last week to impose tariffs on $60 billion worth of Chinese imported good. China has denied engaging in unfair trade practices and threatened to retaliate with its own tariffs on U.S. companies.

Nunes cited China’s opening last summer of a military base in Djibouti, in the Horn of Africa and at the entrance of Red Sea, as an example of how Beijing is jockeying to assert power of trade.

“We believe they are looking at investing in ports and infrastructure around the world, not just for military capabilities but also to control those governments,” Nunes said.

Political influence in a country at the entrance of the Red Sea, a major artery for global shipping, gives Beijing great power over world trade, Nunes said. “They can effectively cut off world trade if they want to,” he said.

Investing in infrastructure in Africa also allowed Beijing to pressure those nations on United Nations votes. “The Chinese loan you billions of dollars to build a railway or port. What countries in Africa have found out is that comes with a price,” Nunes said.

Duale changes position on teachers' crisis, hits out at Sossion 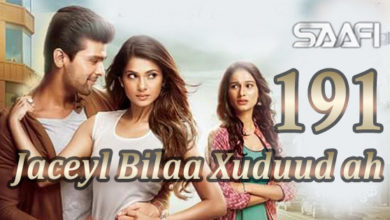 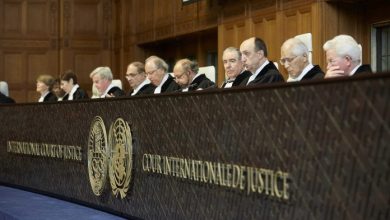 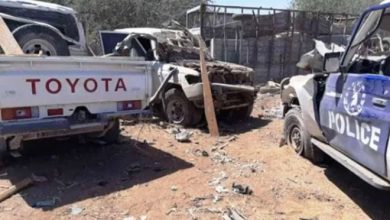 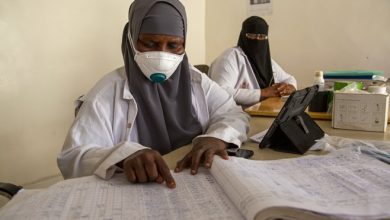 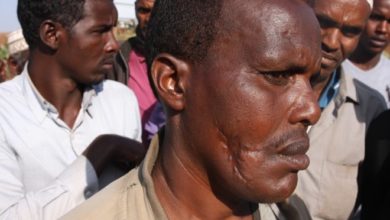 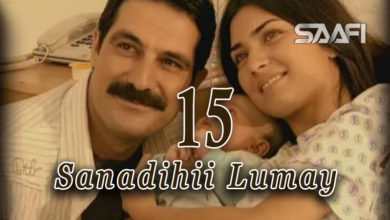