The U.S. killed three suspected Islamic State militants in an airstrike in Somalia as part of a long-running campaign to curb the activities of extremist groups in the country.

The raid took place in the semi-autonomous region of Puntland, the U.S. military said in a statement on Saturday. The area is on the Gulf of Aden, near the key shipping lanes that pass through the Red Sea and the Suez Canal.

“At this time, it is assessed the airstrike on April 26 killed three terrorists,” the U.S. Africa Command said.

The airstrike was the second deadly attack against Islamic State fighters in Somalia this month, with the faction’s deputy leader killed two weeks ago. The group is a breakaway from the larger al-Shabaab group, an al-Qaeda affiliate, and has conducted sporadic attacks. 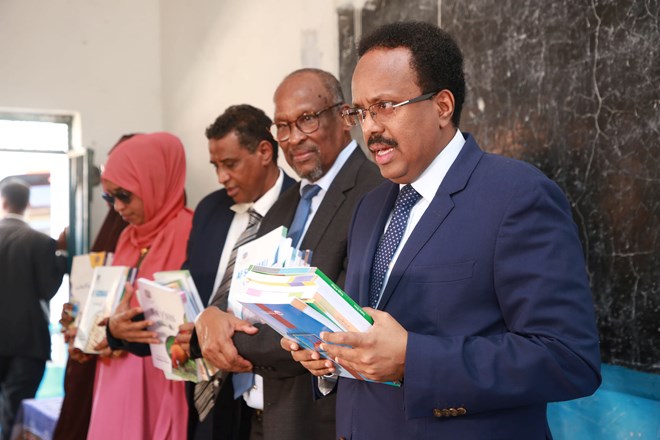 Somali President launches over one million books for primary schools 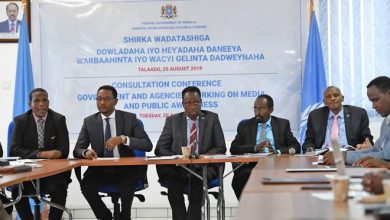 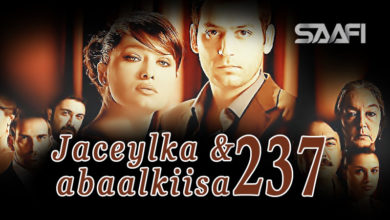 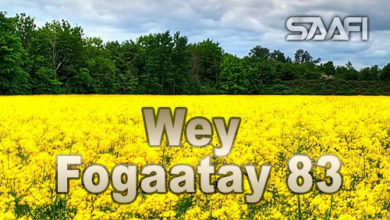 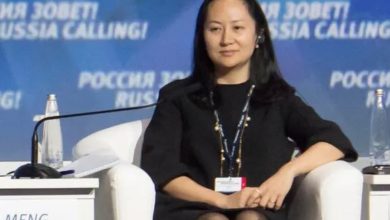 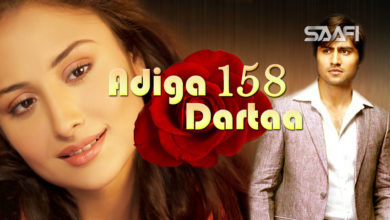