U.S. military presence in Africa grew by more than a thousand troops over the past year, Gen. Thomas Waldhauser, the U.S.’s top commander in Africa, acknowledged Tuesday.

Speaking to the House Armed Services Committee, Waldhauser, the head of U.S. Africa Command, said on any given day the total American force rounded out to roughly 7,500 troops, including 1,000 contractors. In 2017, the U.S had roughly 6,000 troops in Africa on a given day, according to AFRICOM.

Waldhauser said the majority of these U.S. personnel were concentrated in two areas: in the East Africa region — namely Djibouti, Kenya, Somalia — and in the west of the continent.

The new numbers are the latest indication that the U.S. war on terror on the African continent shows no signs of slowing. Waldhauser said the U.S. was focused on fighting violent extremist groups like ISIS affiliates in the Sahel, Boko Haram, al-Shabaab, and al-Qaida. The U.S. has 1,800 personnel fighting joint missions across 13 nations, the size of the continental U.S., according to the annual statement.

Waldhauser specified that the bulk of U.S. forces — more than 4,000 service members— centered on the East Africa region, where U.S. troops are focused on the escalating conflict in Somalia. The U.S. doubled its troop count last year in Somalia — putting boots on the ground in numbers not seen since the “Black Hawk Down” disaster of 1993 — and launched a record number of airstrikes.

But Waldhauser demurred from calling it all-out war.

At the committee meeting, Rep. Beto O’Rourke of Texas asked the general, “Functionally, I would argue that we are at war in Somalia, is that an accurate reading of the situation there?” To which Waldhauser responded, “Congressman, I would say it’s an accurate reading. I wouldn’t characterize that we’re at war. It’s specifically designed for us not to own that.”

But with loosened rules of engagement and a ramp-up in military activity, it’s increasingly hard to tell the difference. U.S. airstrikes rose from 14 to 35 in 2017, according to data provided by the Bureau of Investigation Journalism. And recent reports have highlighted the gray area of AFRICOM’s “advise and assist missions.” The Daily Beast reported in November that U.S. troops were involved in the massacre of 10 civilians in a village in Somalia. Waldhauser pushed back against that report, saying it “just didn’t happen.”

The U.S. military base in Djibouti was also the subject of major concern. Djibouti remains a critical strategic base for the U.S. military largely because of its port and its proximity to Middle Eastern countries. But the Horn of Africa country recently became a source of tension after China chose to build its first overseas base there. Waldhauser described the Chinese location as “right outside our gates.” And while he acknowledged the U.S. wasn’t ignorant of China’s expansionist goals in Africa, he said there may be opportunities for collaboration.

The Niger ambush last October, in which four Army special forces were killed, repeatedly came up during the hearing. Waldhauser said he had submitted the long-awaited report of the attack to Secretary of Defense James Mattis and Chairman of the Joint Chiefs of Staff Joseph Dunford. 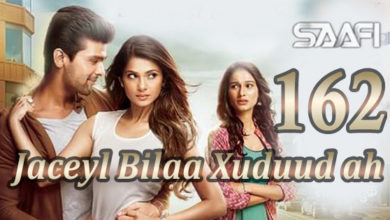 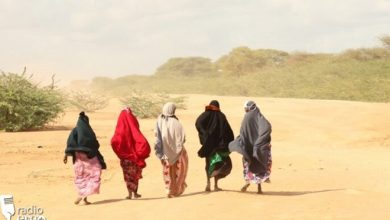 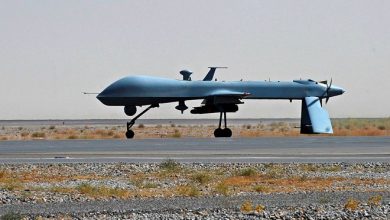 US Launches First Drone Strike Against Shabaab in Seven Months 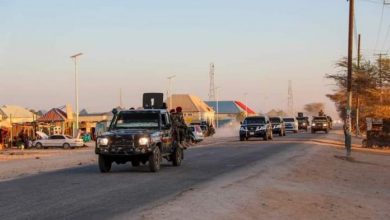 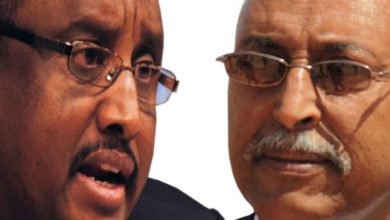 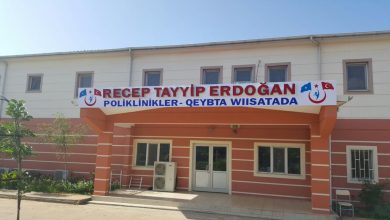