In an effort to repair tattered relations, the Trump administration has told Turkey it will move to rein in Kurdish fighters who have been the backbone of the U.S. campaign against the Islamic State in Syria, according to U.S. and Turkish officials.

The first step and “the crux of the matter,” a senior Turkish official said, is to withdraw the Kurds from the Syrian town of Manbij and relocate them east of the Euphrates River. The town, about 25 miles from Turkey’s border, has come to symbolize the fevered competition for territory and influence in northern Syria among the United States, Turkey, and other regional powers.

The American pledge, if carried out, would satisfy a long-standing demand by the Turkish government and fulfill a promise first made by the Obama administration to keep the Kurdish forces east of the Euphrates. The Kurds helped to take Manbij from the Islamic State in 2016 and have been there since.

Turkey has shown no tolerance for any development that strengthens Kurdish political and military groups in Syria, especially along the lengthy border Turkey shares with Syria. Turkey accuses them of being “terrorists” seeking a permanent Kurdish enclave allied with separatist Kurdish militants inside Turkey, known as the Kurdistan Workers’ Party.

Officials gave no timeline for moving the Kurds from Manbij to positions east of the Euphrates, 20 miles away, and did not indicate how the relocation would be accomplished. The officials said this would be discussed by newly established working groups from the U.S. and Turkish governments. The first session was held Thursday and Friday in Washington.

This tentative warming of relations, however, is already coming at a cost to the United States. Saying they feel let down by Washington, U.S.-allied Kurdish forces said last week they are withdrawing from the front lines of the fight against the Islamic State in southern Syria to join the battle against Turkey in the north.

The United States, which has pursued Islamic State forces with single-minded focus, has long insisted that the Kurds were the most effective partners in the fight against the militants, despite Turkish complaints.

U.S. commanders on the ground in and around Manbij have previously warned that several hundred American troops deployed there would defend the Kurds against any attack by Turkish troops, now massed a few miles away. Turkish officials were outraged last month when U.S. commanders touring the area with American journalists praised the Kurds and vowed to fight alongside them if there were a Turkish attack.

A shootout between two NATO members, both agree, would be catastrophic.

The U.S. relationship with Turkey has been on a downward trajectory for several years because of what both sides have been doing, and seeking, during Syria’s civil war. An outright rift between the countries has seemed increasingly likely in recent months.

Beyond quarreling over the Kurds, the United States and Turkey have also traded diplomatic volleys in the aftermath of a coup attempt in Turkey in 2016. Turkish President Recep Tayyip Erdogan has stoked anti-American sentiment at home, and American policymakers have explored the possibility of imposing sanctions on Turkey in response to Erdogan’s increasingly authoritarian policies.

The possibility of a deal over Manbij has, at least temporarily, cooled temperatures, according to senior U.S. and Turkish officials who spoke on the condition of anonymity about the still-tenuous rapprochement. The meetings that began last week, which are set to continue in both capitals over the coming months, will deal with a constellation of divisive issues, another senior Turkish official said, including the Trump administration’s opposition to Turkish plans to buy a Russian surface-to-air missile system.

It is far from clear, though, whether the improvement in relations will last. A senior Trump administration official expressed trepidation about whether the United States could persuade the Kurdish fighters to pull back.

“A lot of our ability to move forward [with Turkey] is going to depend on that, because we did make a commitment to the Turks, and they’re going to hold us to it,” he said. In return for the original U.S. promise to keep the Kurds clear of Manbij, Turkey has allowed American warplanes to continue using its Incirlik air base to strike Islamic State targets in Syria.

“It’s tricky for us, because we’ve spent a lot of years with those guys,” the U.S. official said of the Kurds. “Especially in terms of our [American] fighters, we’ve built profoundly deep personal relationships, and nobody wants to see those erode.”

But senior U.S. military officials and diplomats, who describe the partnership with Turkey as paramount, appear to have concluded that they can no longer keep deflecting the complaints of a critical ally.

Turkey has already displayed its impatience with the presence of Kurdish forces along its border. In January, Erdogan launched an offensive against Kurdish fighters in the northwest Syrian enclave of Afrin.

Other issues dividing Washington and Ankara have also proved daunting, including Turkey’s repeated insistence that the United States extradite Fethullah Gulen, a Pennsylvania-based Turkish cleric whom Erdogan accuses of directing the failed coup. U.S. officials have chafed at this pressure to extradite Gulen.

U.S. lawmakers, meantime, have become increasingly impatient with Erdogan’s broad crackdown on dissidents, journalists and others after the coup attempt, and with the Turkish imprisonment of U.S. citizens. A brawl in May outside the Turkish ambassador’s residence in the District, where police said Erdogan’s personal guards attacked anti-Erdogan protesters, also prompted outrage.

Several U.S. lawmakers have called on the Trump administration to impose sanctions against the Turkish government. Sen. James Lankford (R-Okla.), in urging sanctions, has cited the cases of Andrew Brunson, a pastor from North Carolina imprisoned in Turkey, and Serkan Golge, a dual U.S.-Turkish national and NASA scientist sentenced last month by a Turkish court to 7 ½ years on terrorism charges.

“The recent level of thuggishness is unprecedented for an ally in the North Atlantic Treaty Organization,” Lankford said in a statement.

Some lawmakers have said that the upcoming State Department spending bill should require the secretary of state to block entry of Turkish officials who are “knowingly responsible for the wrongful or unlawful prolonged detention of citizens or nationals of the United States.”

Nicholas Danforth, a Turkey analyst at the Bipartisan Policy Center, said both governments have compelling reasons to quiet their feud. If the dispute escalates, the U.S. government faces the possibility of forfeiting the use of military bases in Turkey or could see more U.S. citizens arrested. And Turkey, facing the prospect of sanctions, is aware that deteriorating relations could hurt its economy.

Tensions have also threatened efforts to achieve the goals both countries share in Syria, Danforth said. Turkey’s singular focus on the Kurdish fighters has impeded the fight against the Islamic State and weakened Ankara’s hand in negotiations to end the Syrian conflict, “undermining Turkey’s ability to achieve a peace deal that would secure its interests,” he said. 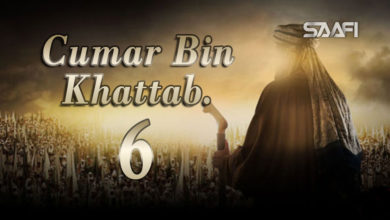 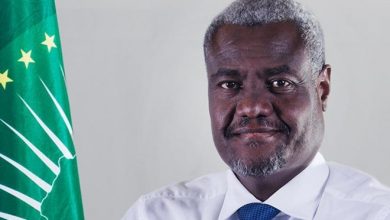 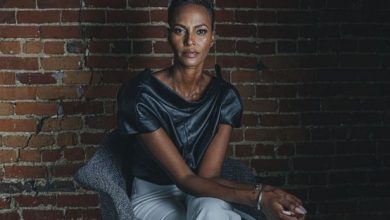 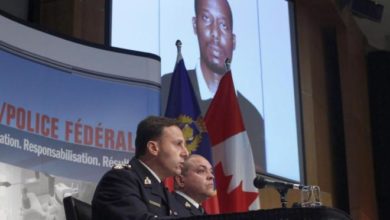 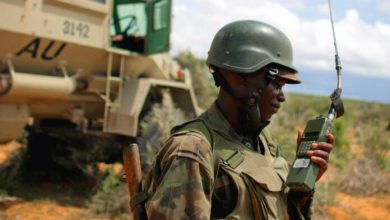 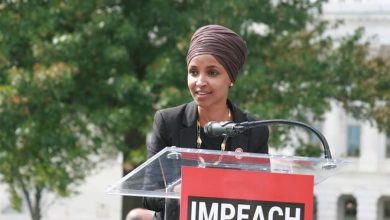