The U.S. government has designated two senior Al-Shabaab militants as Specially Designated Global Terrorists (SDGTs), having determined that the pair pose a significant risk of committing acts of terrorism.

According to the U.S. Department of State, Ahmad Iman Ali, and Abdifatah Abubakar Abdi are at a high risk of committing acts that “threaten the security of U.S. nationals or the national security, foreign policy, or economy of the United States.”

The counter-terrorism sanctions have blocked the pair from accessing any resources or property subject to U.S. jurisdiction. It also prohibits U.S. persons or companies from engaging in any form of trade with the pair of accused terrorists.

In a press release issued by the State Department, Ahmad Iman Ali is alleged to be a prominent Al-Shabaab commander who has served as the group’s leader in Kenya since 2012. He is said to be the mastermind behind high-profile attacks targetting the Kenyan contingent of the African Union Mission in Somalia (AMISOM), including the infamous January 2016  “military massacre”  in El Adde, Somalia where as many as 150 Kenyan soldiers were killed by Al-Shabaab militants. The attack has been described by Kenyan media as the largest military defeat in Kenyan history.

The U.S. government alleges that Ali is also responsible for Al-Shabaab propaganda targeting the Kenyan government and civilians, such as a July 2017, video in which he issues threats to Muslims serving in Kenya’s security forces. Ali has also served as an al-Shabaab recruiter, focusing on poor youth in Nairobi slums, and has fundraised at mosques to support Al-Shabaab activities.

Abdifatah Abubakar Abdi has been on the radar of Kenyan intelligence officials and has been placed on the national list of wanted terrorists. Abdi is wanted in connection with a June 2014 attack in Mpeketoni, Kenya that claimed more than 50 lives.

Sanctions are used as a counter-terrorism tool to isolate organizations and individuals and deny them access to the U.S. financial system. 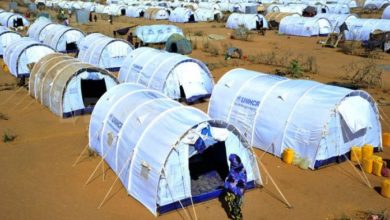 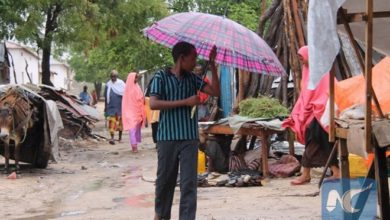 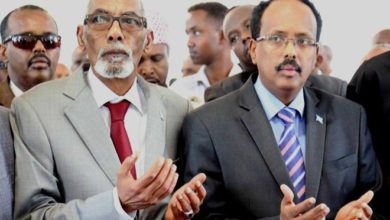 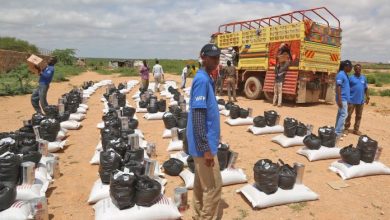 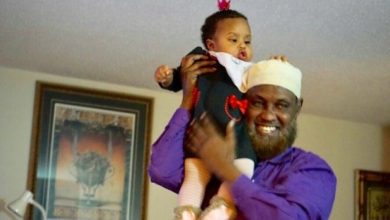 ‘He helped so many people’: Beloved Edmonton sheikh laid to rest 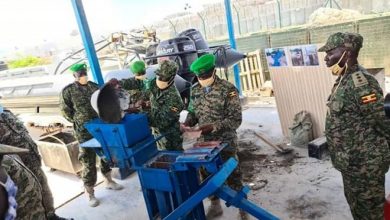