The United States says it killed six al-shabaab terrorists and wounded three others in an airstrike earlier this week in the vicinity of Dar as Salam, Somalia.

The U.S. Africom in a statement on Wednesday that the airstrike was conducted with advice from U.S. forces on the ground.

“Al-Shabaab is a dangerous enemy,” said U.S. Marine Corps Maj. Gen. Bradford Gering, deputy director for operations, U.S. Africom. “It is a danger to Africa and the United States. “We will continue to place pressure on the network and impact their ability to plan and execute these acts.”

Al-Shabaab has waged an extremist war in Somalia for over a decade, killing tens of thousands and displacing millions of others.

U.S. forces, African Union troops and other forces are deployed in the Horn of African country with the aim of crushing the threat of terrorism.

The forces have made gains and forced the militants out of major towns, though they still manage to stage attacks especially using suicide bombers.

While the U.S. initially engaged the militants minimally, President Donald Trump granted broader authority to carry out strikes after coming into power.

U.S. Africom said in its statement on Wednesday that its assessment showed that no civilians were injured or killed as a result of this airstrikes. 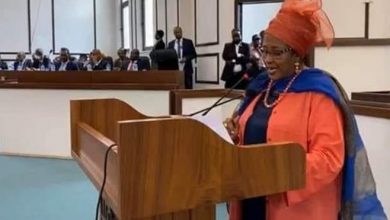 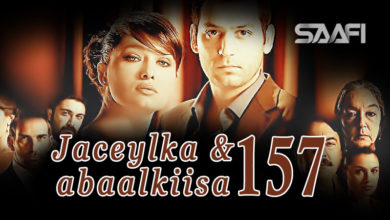 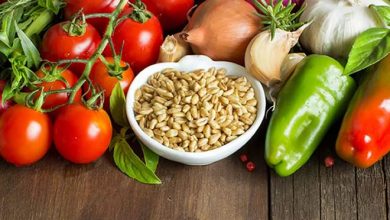 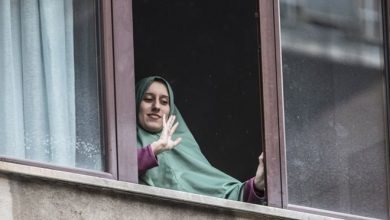 Bigotry mars return of Italy hostage who converted to Islam 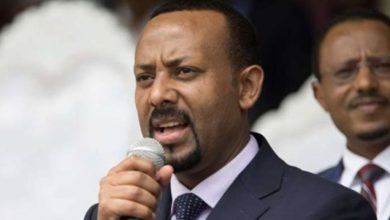 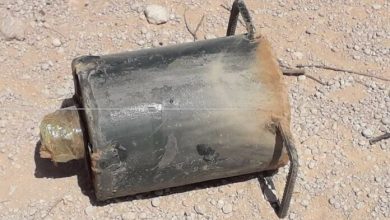