U.S. Special Envoy for the Horn of Africa David Satterfield will step down from his role before summer, sources familiar with the matter said on Tuesday, after less than six months on the job and at a time of persistent political turmoil in the region.

Deputy Special Envoy Payton Knopf will take over the post in an acting capacity, sources said, adding that Satterfield’s departure was not imminent.

Earlier, the State Department announced Satterfield and Knopf were set to arrive in Ethiopia on Wednesday, for meetings with Ethiopian government officials, representatives of humanitarian organizations, and diplomatic partners.

The State Department had no official comment when asked about Satterfield’s departure.

The news of Satterfield’s expected departure, first reported by the Foreign Policy magazine, comes at a time of multiple crises in the region.

A more than year-long conflict in Ethiopia has sparked accusations of atrocities on both sides, while Sudan is in economic and political turmoil following an October coup.

The frequent change of personnel also raises questions about the Biden administration’s commitment to the region, particularly at a time when it is grappling with pressing foreign policy crises elsewhere, primarily the Russian invasion of Ukraine.

The region remains an “absolute priority” for the administration, a senior State Department official said, without elaborating further.

Satterfield, a long-time career diplomat with decades of experience, had replaced Jeffrey Feltman, another veteran U.S. diplomat who had stepped down at the end of last year after about nine months in the job. Feltman continues to serve in an advisory capacity.

Two leading human rights groups last week accused armed forces from Ethiopia’s Amhara region of waging a campaign of ethnic cleansing against ethnic Tigrayans during a war that has killed thousands of civilians and displaced more than a million.

Amnesty International and Human Rights Watch (HRW) said in a joint report that abuses by Amhara officials and regional special forces and militias during fighting in western Tigray amounted to war crimes and crimes against humanity. They also accused Ethiopia’s military of complicity in those acts.

Ethiopia’s government said in a statement last week it was committed to holding all those responsible for violations of human rights and humanitarian law accountable.

Last week, the United States expressed concern about reports of ethnically motivated atrocities Tigray and called for an end to unlawful detentions based on ethnicity.

In Sudan, the military takeover derailed a transition that had raised hopes of an end to decades of autocracy, civil conflict and economic isolation after former president Omar al-Bashir was overthrown in a 2019 uprising.

Somalia swears in lawmakers in step to choosing new leader 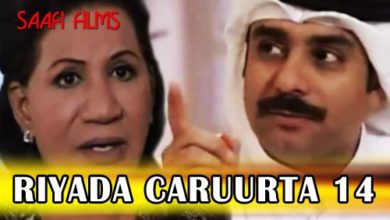 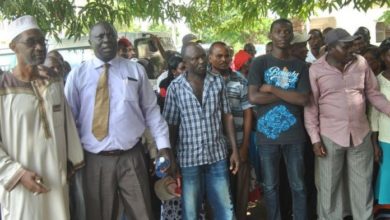 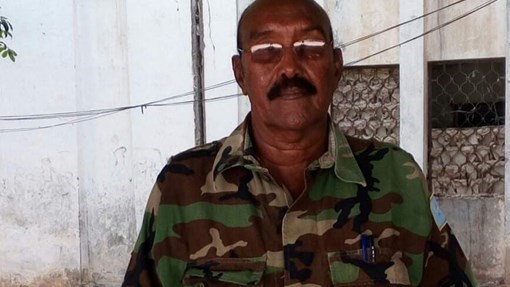 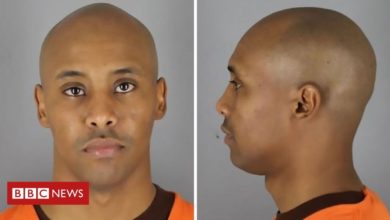 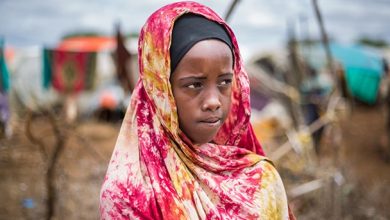 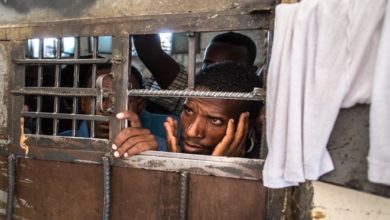