A travel advisory to 13 countries has been issued by authorities in the UAE, while warning Emiratis against travelling to three countries including Qatar, Lebanon and the mountainous area of Karabakh.

The UAE Ministry of Foreign Affairs and International Cooperation made the announcement in line with the start of summer holidays, warning travellers to steer clear of some countries due to reasons ranging from politics to security and health concerns.

inside news Regional destinations include war-torn Yemen and Syria, which authorities have warned against travelling to since 2013 due to security situations, alongside Afghanistan, Pakistan, Ukraine, Somalia, Nigeria and the Republic of South Sudan.
Caution for travel to Libya and Iraq was released in 2012 and 2013 respectively.

The travel advisory for the Democratic Republic of Congo, released in 2016, is among the latest, followed by Madagascar in 2017 due to the plague.

Brazil is the newest country to be on the list, having been added in February this year due to security concerns. 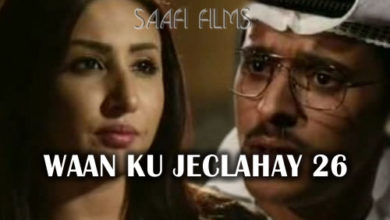 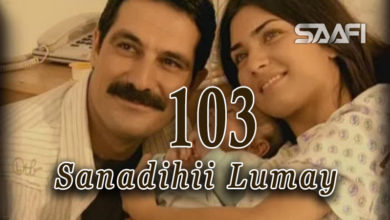 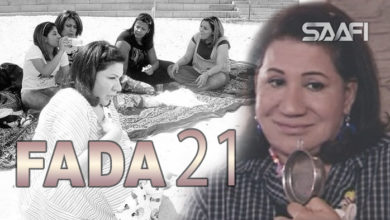 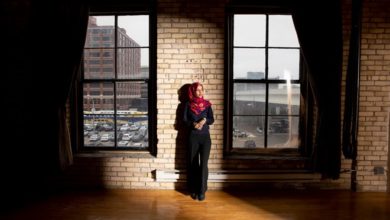 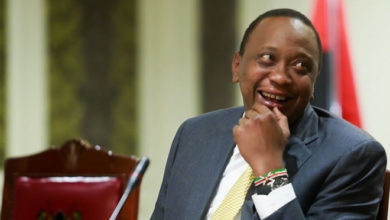 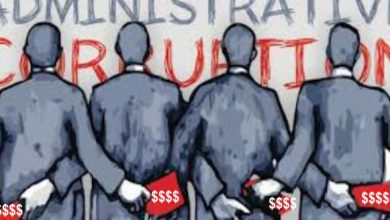