The two said that cooperation is key to upholding security and stability in Somalia.

The Crown Prince also talked over with the visiting Somalian president ways to boost bilateral ties.

They reviewed issues of common concern, especially development issues, humanitarian and charitable programs and reconstruction projects carried out by the UAE to support the Somali people, it said.

They also discussed ways of boosting cooperation in combating terrorism, violence and armed groups, as well as taking joint action to maintain security and stability in Somalia.

Sheikh Mohammed said the UAE will continue supporting Somalia and its people in building national institutions and maintaining security and stability.

For his part, the Somalian president briefed the host on his government’s efforts to implement development programs and fight terrorism.

He expressed his thanks for the UAE’s continued support to Somalia and its people, which contributed to the normalization of life in many Somalian regions, “both in terms of stability and development.”

During the meeting, they reviewed UN humanitarian and relief efforts in emergency situations and the support provided by the UAE for the efforts of the international organization in humanitarian action.

Both sides discussed aspects of joint cooperation and ways of enhancing bilateral relations as well as regional developments. 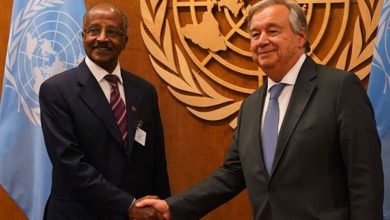 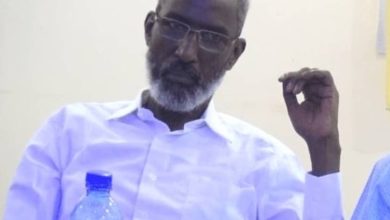 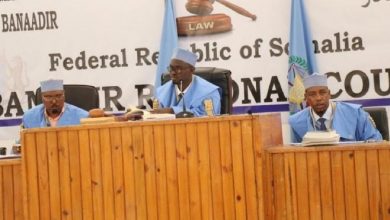 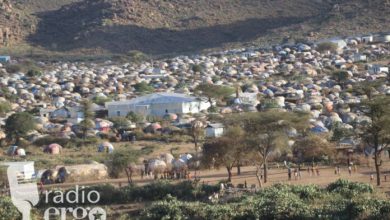 IDPs in Ethiopia’s Somali region suffering due to COVID19 impact 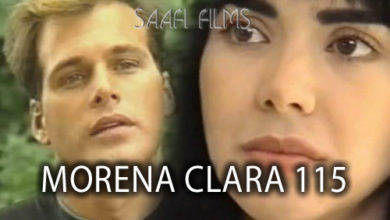 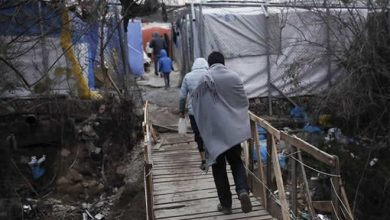