The government of United Arab Emirates  (UAE) said it has reached a mutual understanding on the controversial Berbera agreement with the previous Somali government.

The diplomatic relations between Somalia and UAE have been frosty since the beginning of the month when Somali aviation officials confiscated three unmarked bags stuffed with 9.6 million USD from an Emirati chartered Royal Jet airliner.

“There had been a mutual understanding based the unity of Somalia and which was also fundamental to our operations,” said Gargash.

UAE was among Arab countries to reopen their embassies in Somalia’s capital Mogadishu after country established its first transitional government following more than a decade of civil war.

The Arabian Peninsula nation accused the Somali government of lacking gratitude to the UAE which has been supporting the horn of African nation more a decade.

“If you had an issue with someone who has been supporting you 20 to 25 years,  you should engage in dialogue with the person but you are not supposed to take-over plane carrying 45 Emirati soldiers who train your forces and seize around $10 million which is allocated to implement military projects for your soldiers, that is not good,” the minister noted.

The UAE closed Sheikh Zayed Hospital – a free treatment facility that treats Mogadishu’s downtrodden – in retaliation for the seizure.

Reports this week are indicating a slight warming of relations this week after Somalia acknowledged that the seizure may have been a misunderstanding. UAE officials have consistently maintained that the funds were allocated to pay for UAE-trained Somali soldiers. 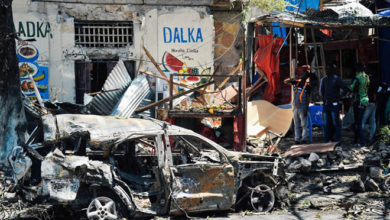 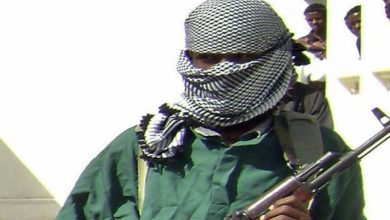 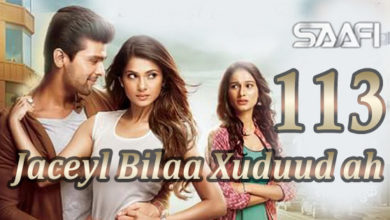 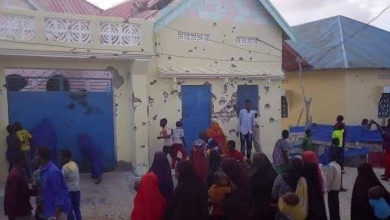 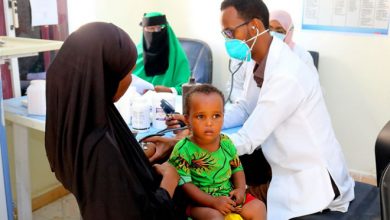 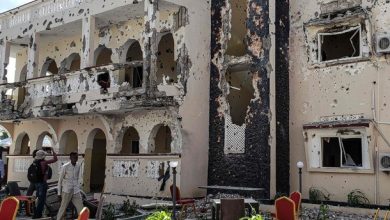