The United Arab Emirates (UAE) has suspended operations at a hospital it ran in Somalia’s capital, Mogadishu, amid growing bilateral tensions.

The Mogadishu-based Sheikh Zayed Hospital, which offered free treatment mainly to poor and displaced people, closed late on Monday, a security officer at the facility, who did not want to be named for fear of losing his job, said.

“We receive between 200 and 300 patients a day, who get all services and medicine available in the hospital for free,” Nurane added.

On Monday, the UAE said it would end its military training mission in Somalia.

This came after reports said that Somali officials had stopped a plane from the Gulf country from leaving an airport in Somalia’s Puntland region following the refusal of Emirati military instructors on board to hand over their luggage to be scanned and searched.

Royal Jet is an airline based in Abu Dhabi, servicing the luxury market between the UAE and Europe.

Somali authorities said they were investigating where the money came from, where it was going and the individuals involved.

UAE’s foreign ministry said in a statement late on Sunday that the incident earlier this month at the airport “flies in the face of diplomatic traditions”.

Last month, Abu Dhabi agreed to train security forces in Somaliland – a region in northern Somalia seeking secession from the rest of the country. UAE also signed with Somaliland a 30-year concession to manage Berbera Port in the semi-autonomous region. It has also started building a military base in the port city.

Somalia dismissed the agreement between Abu Dhabi and the northern Somali region as “non-existent, null and void” and called on the United Nations to take action.

Speaking at the UN Security Council last month, Abukar Osman, Somalia’s ambassador to the UN, said the agreement between Somaliland and the UAE to establish the base in Berbera is a “clear violation of international law”. 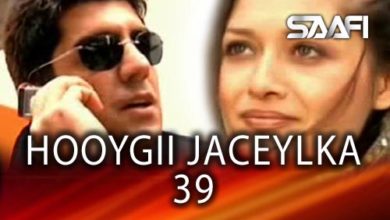 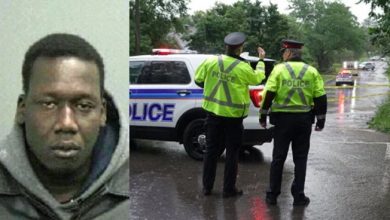 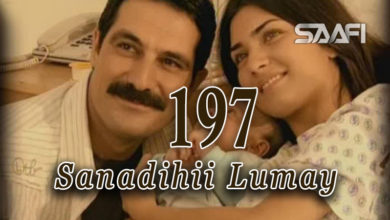 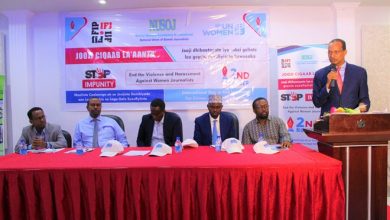 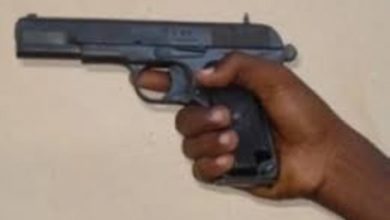 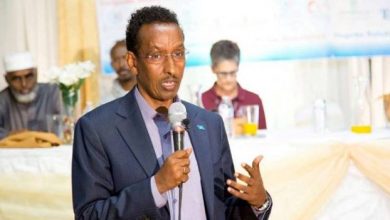