Uganda Airlines will soon joins a growing list of major airlines that have launched flights to
Aden Abdulle International Airport, thanks to an improving security situation in the country. 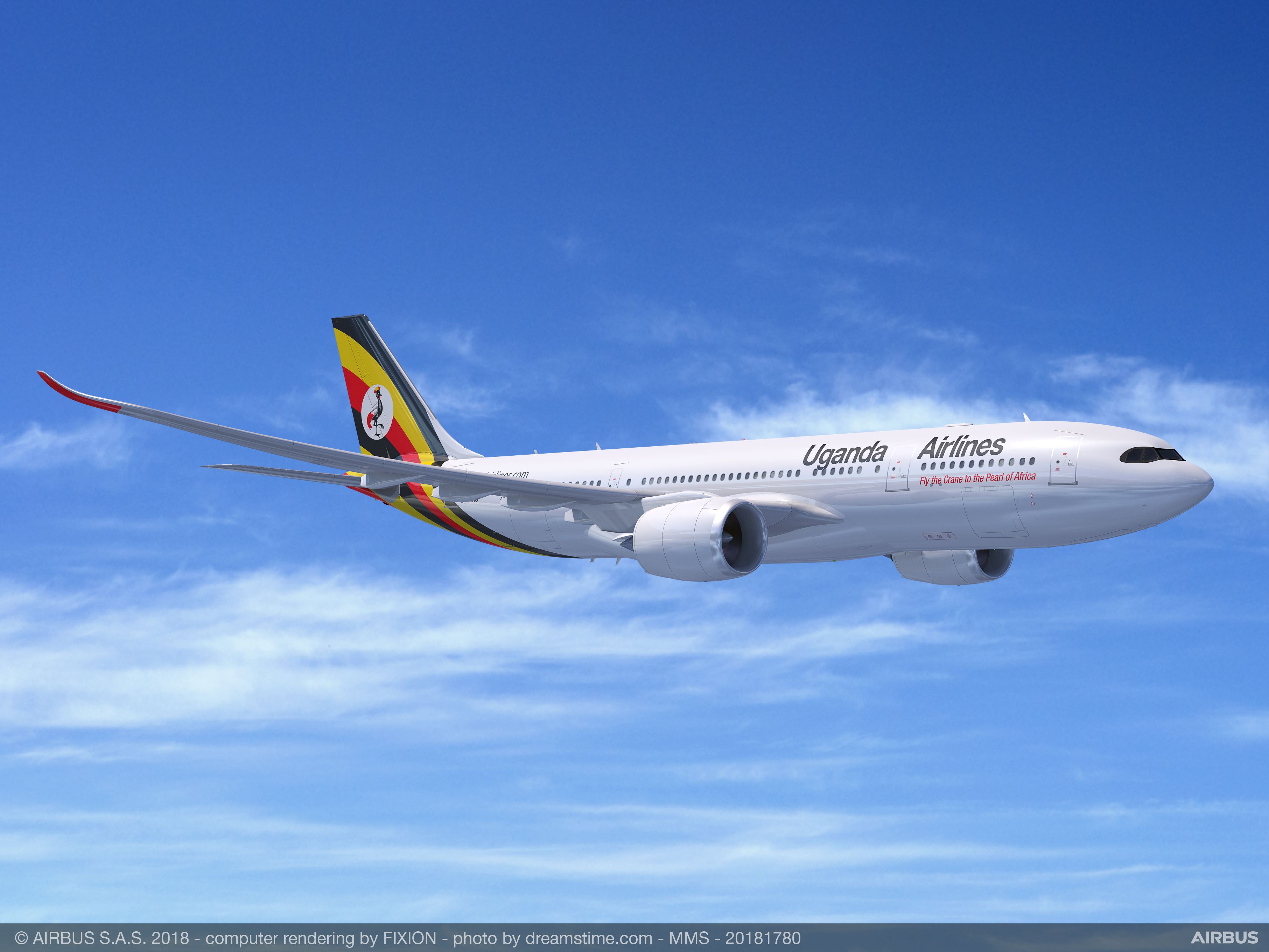 Qatar Airways started their scheduled flights to Mogadishu on July 1st, 2019 via Djibouit.

These new airline operations are expected to lower the ticket price and will rejuvenate already growing international carrier market in Somalia. Mogadishu is one of the most expensive destination comparing to the neighboring countries. 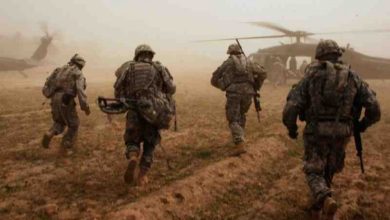 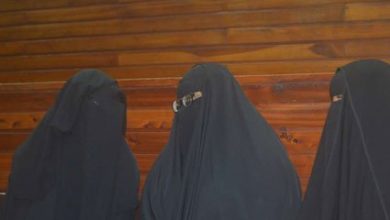 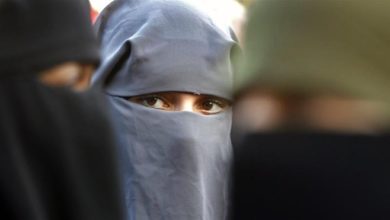 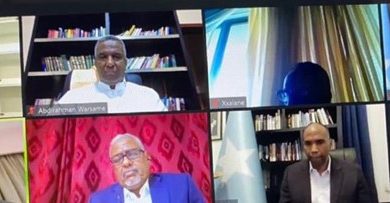 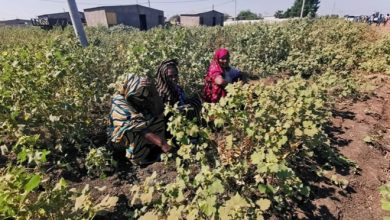 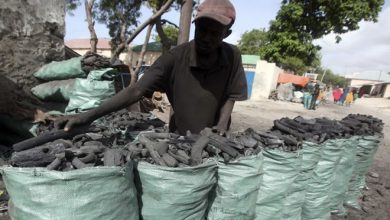 Kuwait slaps ban on Somalian coal due to terror financing