Gen Muhoozi said Battle Group 25 will be charged with the responsibility of sustaining peace and stability in Somalia under the mandate of the African Union Mission in Somalia, while UN Guard Unit will be protecting key UN and the vital Somali government installations, UN personnel as well as escorting VIPs.

He however, urged the soldiers to avoid negative propaganda and live up to their expectations since life in the mission area is not a picnic but a mission that demands hard work.

“The Somalia Mission demands both discipline and sacrifice for one to be successful. Therefore, work hard while there and don’t let down Uganda,” Gen David Muhoozi the two groups adding that UPDF is in Somalia in line with its Pan-Africanist ideology of supporting fellow Africans whenever called upon.

He cautioned soldiers going for the peace keeping mission in Somalia to make sure that they come back as healthy as they have gone since UPDF as an institution has already invested so much in them.

Battle Group 25 will be commanded by Col Paul Muwanguzi who will be deputised by Lieutenant Col CK Asiimwe while Col Stuart Agaba will command UN Guard Unit, deputized by Maj Edward Mugisha.

The UPDF Commander Land Forces Maj Gen Peter Elwelu who accompanied the CDF applauded soldiers for successfully completing the training and wished them well in the mission area. He reminded them that Somalia is a fighting area that calls for disciplined and professional soldiers.

Before their deployment, they underwent six-month’s training in basic combat.

Uganda is the largest contributor to the mission, with more than 6,000 troops.

AMISOM peacekeeping mission in the Horn of African nation continues to be threatened by al-Shabaab terrorists. In April this year, Uganda’s army reported eight UPDF soldiers had been killed and six injured in an attack in lower Shabelle.

The al-Shabaab group has waged over ten-year insurgency to overthrow the weak UN, AMISOM-backed government and create an Islamic state in Somalia.

There have however been significant gains made with building the capacity of a Somali security forces one of the top priorities. 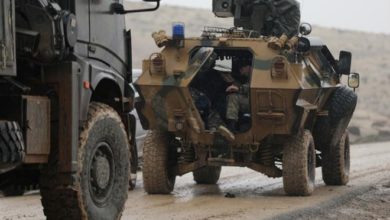 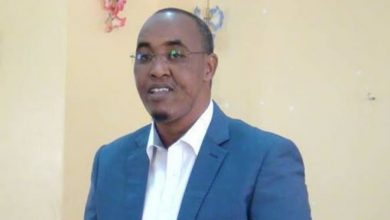 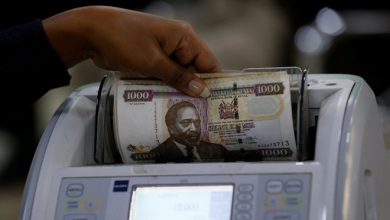 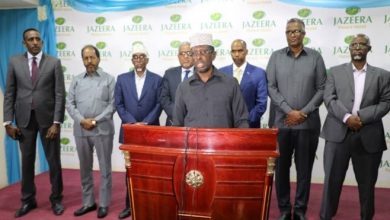 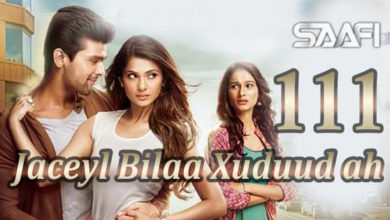 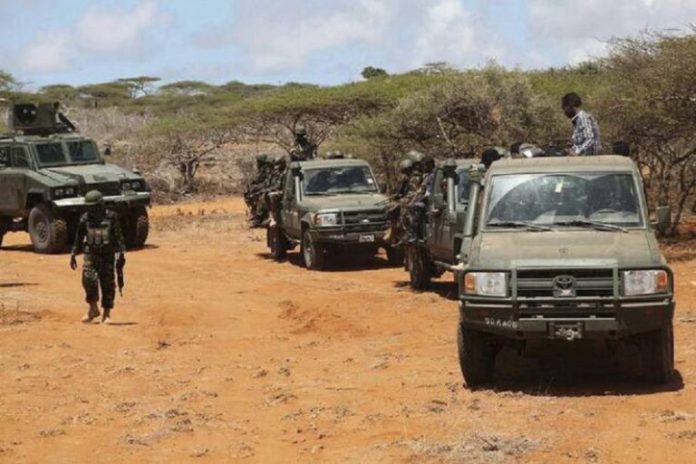