More than 1,000 Uganda People’s Defense Forces – UPDF soldiers under the Reserve Forces have been recalled for deployment in Somalia.

Maj Yusuf Bilal Katamba of the UPDF First Division that superintends reserve forces says that the recalled soldiers should report to nearby barracks not later than tomorrow.

The army said the soldiers were supposed to be deployed in Somalia in April 2020, but the plans were disrupted by the Covid-19 pandemic. Reserve forces comprise of soldiers who have been officially retired from the army.

Maj Katamba said the combatants will report at Kakiri barracks for those in Kampala Metropolitan areas that include Kampala city, Wakiso and Mukono districts.

Section 31 of the UPDF Act 2005 and Article 17 of the Constitution of Uganda mandates the Commander in Chief to keep all or some of the army retirees under military service for a period he or she wishes.

The Reserve Force is believed to have more 20,000 personnel who are currently under the command of Lt Gen Charles Otema. Retirees now being recalled will have to undergo a four months intensive military training to prepare them for strenuous military operations in Somalia against Al-Shabaab.

UPDF mixes reservists with full-time soldiers to form a Battle Group of over 15,000 combatants who will replace a group that has completed its one-year tour of duty.

Maj Katamba said the reservists who have been recalled for deployment in Somalia, will be under Battle Group 33 which is expected to be deployed in Somalia in the next few months.

Uganda has over 6,000 soldiers in Somalia who have been confronting Al-Shabaab terrorists since 2007.

UPDF is applauded for flashing militias out of Somalia capital Mogadishu and other major towns.

Among other requirements for a reserve soldier to qualify for the mission deployment include; being aged 55 and below without any criminal record and in possession of original national IDs.

Farmaajo, FMS leaders to meet on Thursday for electoral talks 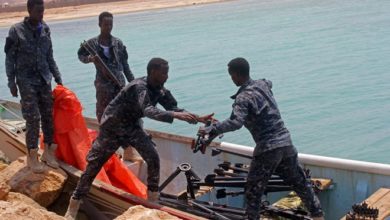 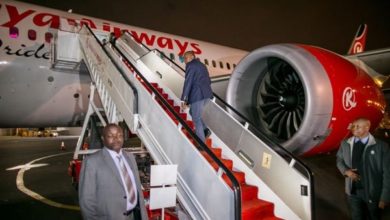 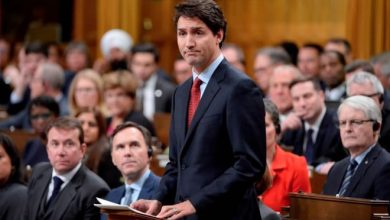 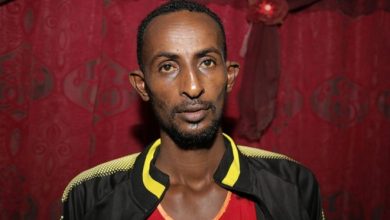 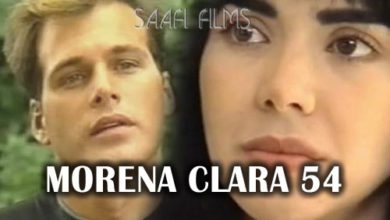 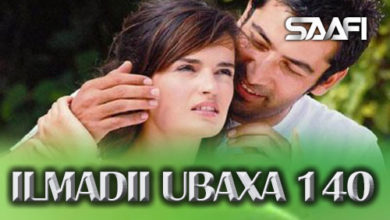