The lorry-loads of assorted food consisting of rice, wheat flour, sugar, cooking oil and milk, was delivered through the Ugandan AMISOM contingent.

“Uganda is not only here to do the security part only. We feel sympathetic with the people and we join the wider international community in bringing rescue to especially the displaced communities of Golwayn who have been displaced by the enemy into IDPs (camps); but now have been displaced again by the flooding River Shabelle,” Maj. Gen. Mugisha said, while handing over the donation to Golwayn elders.

The food will benefit needy families who have borne the brunt of the heavy downpour.

According to the UN Office for the Coordination of Humanitarian Assistance, the flooding has affected more than 750,000 people with more than 229,000 displaced. Communities most affected by the flooding live along the Shabelle and Jubba rivers. The flooding, caused by the unusually heavy Gu rains, has also led to fatalities and damage to infrastructure.

Ambassador Mugisha called for more support from other well wishers, to the flood-affected families.

Brig. Paul Lokech, the Uganda contingent commander noted that the flooding had also adversely impacted on agriculture and movement of persons. He said some of the displaced families had sought shelter and safety near the AMISOM military defences. “The areas where the people should be farming is all flooded. There is no productive activity taking place,” explained Brig. Lokech.

He added, “That therefore means the next season is going to be very difficult for our people. Because if our people cannot produce this year because of the flooding, then that means next year there is going to be problems regarding food. So, we anticipate this flooding is going to have a negative impact on the agricultural production in Lower Shabelle”.

Sultan Warsame Alio Ibrow, a elder and chief of Golwayn who received the food donation expressed gratitude to the Ugandan government and AMISOM for the assistance and called for more humanitarian interventions to assist affected families.

“There is no area that has not been affected by the floods in areas with close proximity to River Jubba and River Shabelle. Some people who have fled from villages in Lower Shabelle including Gaburow, Bulla Sheikh, Madulow up to Janaale areas, are now squatting in Golwayn, as internally displaced,” Sultan said.

The elder estimated that at least 750 displaced families from other regions, had moved to Golwayn in search of food and shelter. 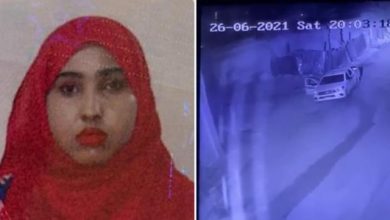 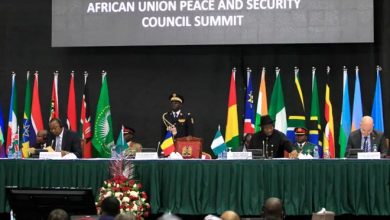 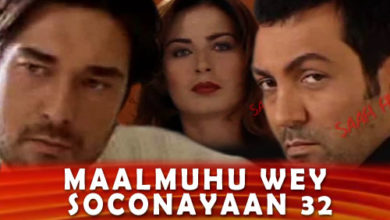 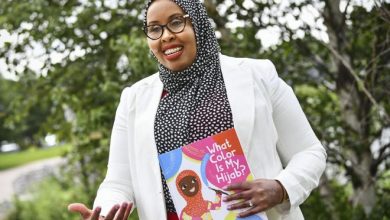 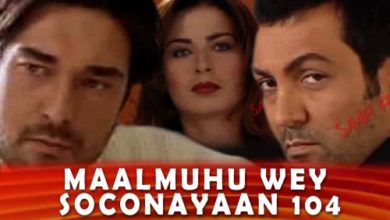 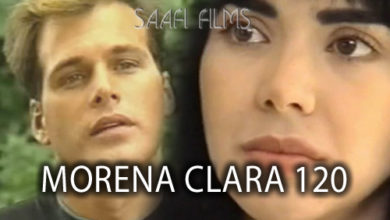