Ethiopia on Friday imposed martial law for a period of six months after a crippling strike last week in Ethiopia’s central Oromia regional state and increasing reports of ethnic clashes across the country.

“The institution of martial law sends a discouraging signal to the international community and foreign investors. We strongly hope that the announcement does not signal a reversal in Ethiopia’s recent moves towards reform, and that it will be in place for as short a time as possible,” said the statement from the minister.

“In implementing martial law, we urge the Ethiopian government to ensure that human rights and the constitution are respected. Widespread use of detention powers and internet blockages should be avoided,” further said the statement.

“We welcome the commitment to an orderly process of political change in line with the constitution, as well as the Ethiopian government’s repeated support for a continued reform process,” said the statement.

It also assured the Ethiopian government of the UK’s long-term commitment to the East African country and support to Addis Ababa’s progressive reform agenda.

The UK and Ethiopia have diplomatic relationship that goes back to 1896 and the UK is one of the largest development partners to Ethiopia in the EU.

Private British investment in manufacturing and renewable energy sector is rising rapidly in Ethiopia, one of Africa’s fastest growing economies.

The UK also has close security and military cooperation with Ethiopia, especially in efforts to combat terror groups such as the Somali militant group Al-Shabaab. 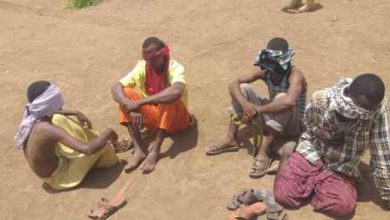 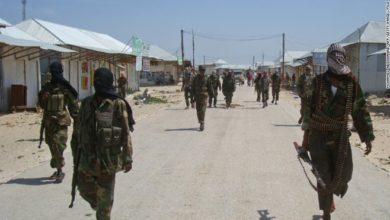 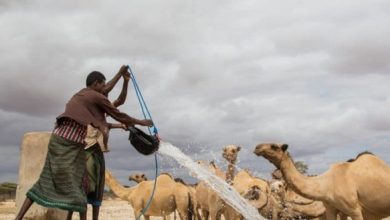 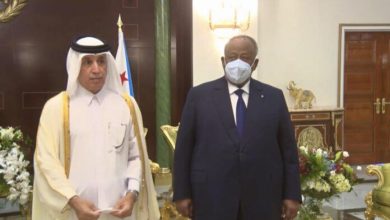 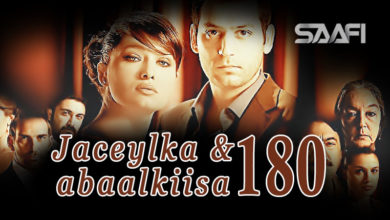 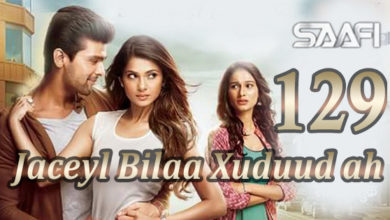