Personnel from RAF Honington are training Kenyan Army personnel who will be deploying to Somalia as part of the fight against Al-Shabaab.

Kenyan personnel is learning specialist tracking to help to counter the threat from improvised explosive devices (IEDs) in Somalia.

The Kenyan Defence Forces requested British military assistance after the track was identified as a capability gap.

Flight Lieutenant Graeme Royston, Team Leader, said: “The highest number of Kenyan deaths in the fight against Al-Shabab are due to IEDs.

“The course begins with the basics of tracking; identifying ‘sign’ such as enemy footprints or disturbances, analyzing it and determining numerous factors.”

The students will then move on to learning how to make practical use of these techniques, both as part of a team and under enemy fire.

An exercise concludes the training where the Kenyan Army must track an enemy across many miles through IED placement.

“The difference between the best and the rest is a good application of skills gained during training,” says Captain Apunza, Kenyan Army.

“Combat tracking is an essential skill that every soldier should equip him or herself with in order to win an asymmetric war.”

The RAF Regiment training team will be based in Kenya until the beginning of June. 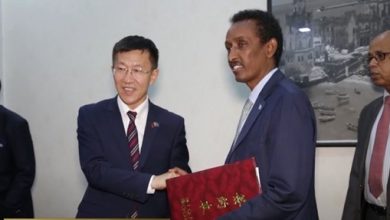 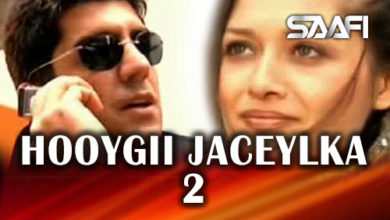 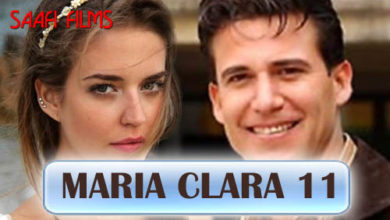 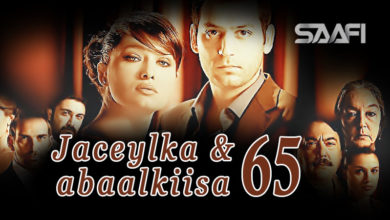 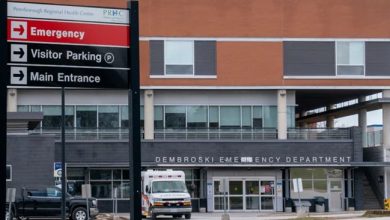 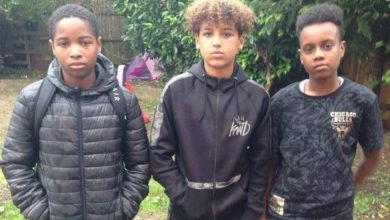