Four United Nations agencies on Tuesday appealed for an urgent injection of funds to enable a scale-up of life-saving assistance in Somalia which is facing famine conditions.

The Food and Agriculture Organization (FAO) of the United Nations, the United Nations Office for the Coordination of Humanitarian Affairs (UNOCHA), the UN Children’s Fund (UNICEF), and the World Food Programme (WFP) warned that a perfect storm of poor rain, skyrocketing food prices and huge funding shortfalls leaves almost 40 percent of Somalis on the brink.

“Millions of Somalis are at risk of sliding into famine as the impact of a prolonged drought continues to destroy lives and livelihoods, and growing needs outpace available resources for humanitarian assistance,” the UN agencies warned in a joint statement issued in Mogadishu, the capital of Somalia.

The statement follows the release of a new Integrated Food Security Phase Classification (IPC) report that found 6 million Somalis, or almost 40 percent of the population, are now facing extreme levels of food insecurity, with pockets of famine conditions likely in six areas of the country.

Adam Abdelmoula, UN resident and humanitarian coordinator for Somalia, said the projection for the risk of famine in six locations is extremely worrisome and should serve as a very serious warning.

“The reality is that time is not on our side and many more lives and livelihoods are bound to be lost in case of further funding delays,” Abdelmoula said, calling on donors to act decisively and help scale up resources to match the rapidly increasing needs, save more lives and rescue more livelihoods for the people of Somalia.

The relief agencies have collectively reached almost 2 million people with humanitarian assistance as of February, but a critical gap in donor funding means they cannot sustain and scale up their support to meet the growing needs.

If this gap is not urgently addressed, the agencies warned, it will contribute to worse outcomes with a real risk of widespread famine.

The last time such a humanitarian tragedy struck Somalia was in 2011 when famine conditions killed a quarter of a million people.

WFP Somalia Representative and Country Director El-Khidir Daloum said they are about to start taking food from the hungry to feed the starving.

“Being forced to prioritize our limited resources couldn’t come at a worse time as we are on the cusp of a humanitarian catastrophe in Somalia. This is a year of unprecedented humanitarian needs and hunger but I implore the world not to turn its back on Somalia or wait until it’s too late. Millions of lives are at stake,” Daloum said.

Etienne Peterschmitt, the FAO representative in Somalia, said the funding needed to respond to a crisis of this magnitude has simply not come.

“We are all watching this tragedy unfold and our hands are tied. I want to stress that it is not too late. Funding received today can still prevent the worst, but it has to come at scale and it has to come very soon,” he said.

The UN agencies said children under five are among the most vulnerable as the drought worsens, and access to food and milk is very scarce due to rising commodity prices and livestock losses.

Angela Kearney, UNICEF Somalia representative, warned that if the funding gap is not met, malnutrition rates will continue to soar, and children may face severe malnutrition and preventable diseases. 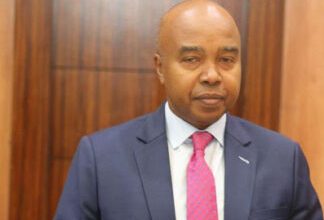 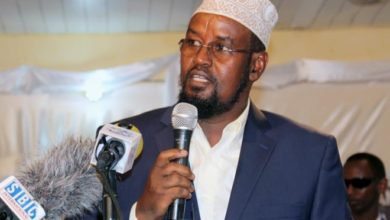 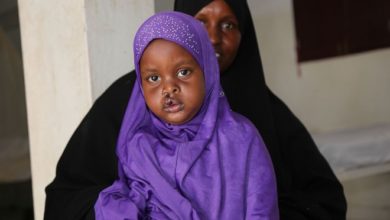 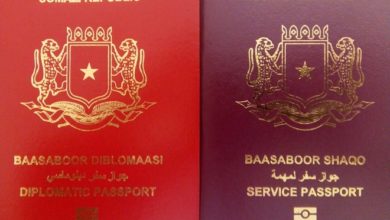 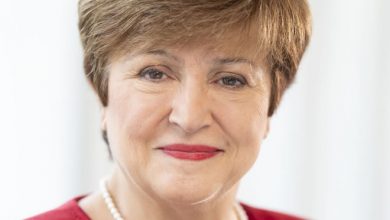 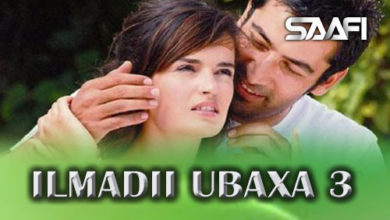