UN envoy in Somalia on Monday called for peaceful presidential election in the country’s Southern regional State of Jubaland ahead of the poll in August.

During the meeting, the sides discussed a range of issues regarding security, economic development, and governance in Jubaland.

“We had a frank exchange on plans for the Jubaland Federal Member State to select new members of parliament and indirectly elect the president,” said Swan in statement.

“I underscored the strong views of key international partners that this process must take place without violence, on time, and without interference, and that it follow a fair and transparent process broadly acceptable to all,” the envoy stated.

“I also share with the people of Jubaland the determination not to let a despicable act of terrorism derail the progress that Jubaland has made towards reconciliation and political stability, as a Federal Member State of Somalia,” the UN official said.

He extended his condolences to the families and friends of the heneous attack.

“On behalf of the UN team in Somalia, I present my deepest condolences to the families of those who lost their lives in the attack, and wish a speedy recovery to the injured. There is no political or ideological justification for such atrocities,” he mourned. 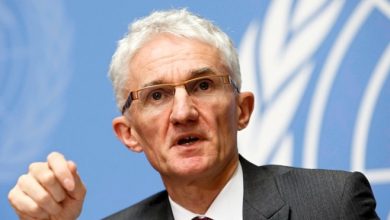 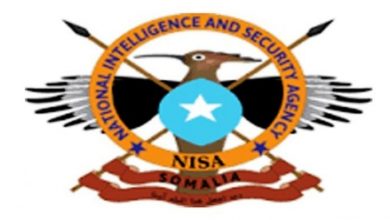 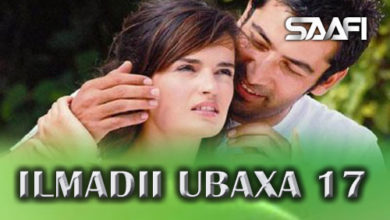 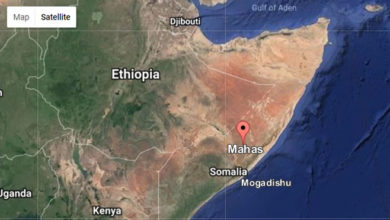 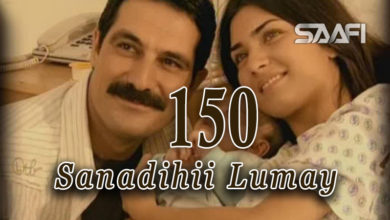 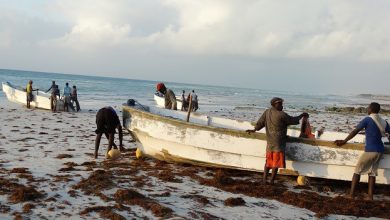 Somali fishermen in Hobyo down tools as power companies pull out