Unity is essential for Somalis to achieve lasting peace and stability, the top United Nations political affairs official said on Thursday during a visit to the Horn of Africa country, which faces numerous challenges, including the establishment of an effective federal government system and a combat against Al-Shabab insurgents.

“I wanted to come to show how important Somalia is to the United Nations,” Under-Secretary-General for Political Affairs Rosemary DiCarlo said in an interview after meeting with Federal President Mohamed Abdullahi Mohamed Farmaajo at the presidential palace in the Somali capital. Mogadishu.
“It’s a high priority” for her and UN Secretary-General António Guterres, she added.

The visit is her first field trip since she was appointed to the high-ranking position one month ago and is part of a regional tour of three countries in the East Africa, including Kenya and Nigeria.

“I had a very good discussion with the President, and it is very clear Somalia has made a great deal of progress over the last decade,” Ms. DiCarlo stated, adding that she had assured the President of the UN’s continued support to Somalia.

Ms. DiCarlo expressed satisfaction with the progress the country has achieved on the political and security fronts and noted recent efforts to expedite the constitutional review process.

Speaking at the presidential palace, Ms. DiCarlo said the aim of her first field visit was to support the ongoing political and peace processes in the country as well as explore how best to assist Somalia to overcome some of its challenges, ranging from the humanitarian situation and security to the political agenda.
The UN official commended the work undertaken by the federal constitutional bodies and the recently held National Constitutional Convention that underscored inclusivity, cooperation, and compromise for the good of the country as critical aspects for finalizing the constitutional review process within this year.

“Somalia is at a critical juncture. Progress on the constitutional review could lead to a breakthrough. Unity of Somalis is essential to advance federalism, reduce violence, defeat extremism, tackle the humanitarian challenges and deliver real benefits to the population,” the Under-Secretary-General added. 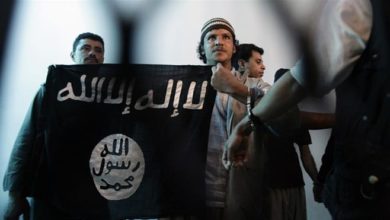 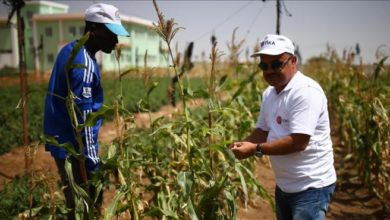 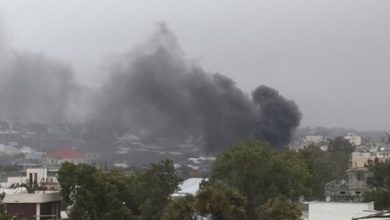 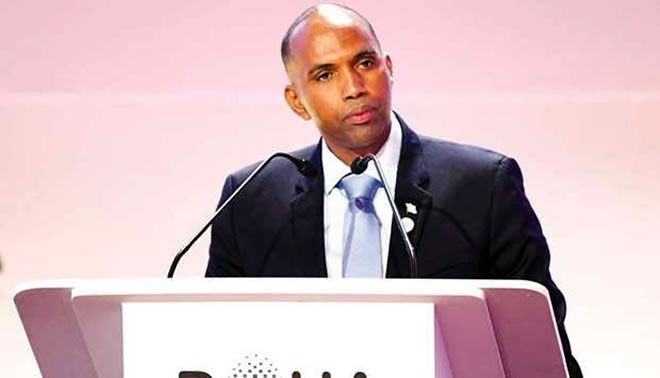 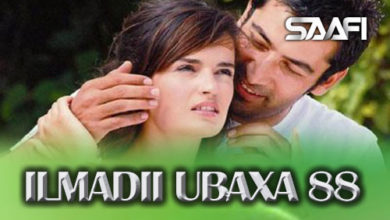 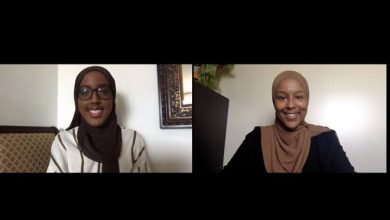