The strike, conducted on Jan. 6, focused on militants near Dheerow Sanle and was designed to limit the extremist group’s “freedom of movement.” The Africa Command reported last week that a similar airstrike had been conducted on Jan. 2 and killed 10 al-Shabaab militants.

Africa Command says that so far no civilians were harmed in either airstrike.

“We remain fully committed to supporting the Federal Government of Somalia, its forces, and its partners in the fight against al-Shabaab,” Marine Corps Maj. Gen. Gregg P. Olson, U.S. Africa Command’s director of operations, said in a statement Monday. “In coordination with the Federal Government of Somalia, U.S. forces conduct precision airstrikes such as this to foil terrorist plans, eliminate al-Shabaab terrorists and reduce the enemy’s freedom of maneuver.”

Approximately 500 U.S. troops are in Somalia, where they have been working alongside local forces to counter al-Shabaab and are primarily responsible for advising and aiding the Somali government and AMISOM troops, the U.N.-authorized African Union Mission to Somalia.

Last week, NBC reported that the U.S. was planning to cut back on its presence in Somalia, but the Pentagon has since said no new policy changes are underway.

“There have been no recent policy changes regarding U.S. operations in Somalia,” Pentagon spokeswoman Cmdr. Candice Tresch said in a statement, according to Stars and Stripes. “We continue to support the Federal Government of Somalia’s efforts to degrade al-Shabab.”

Tresch did not immediately respond to a request for comment from the Washington Examiner. 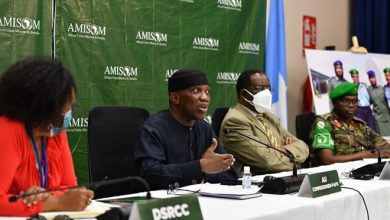 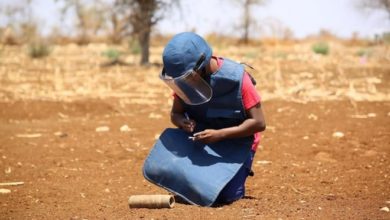 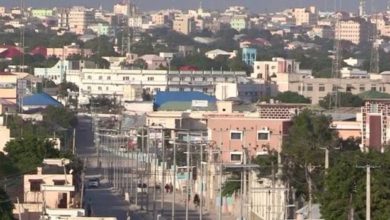 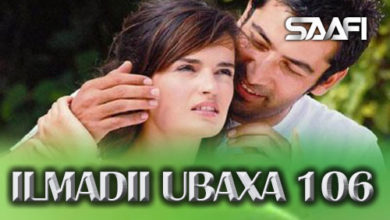 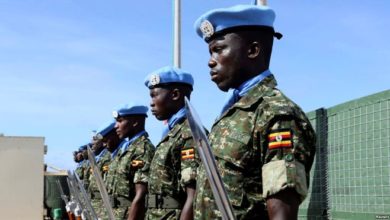 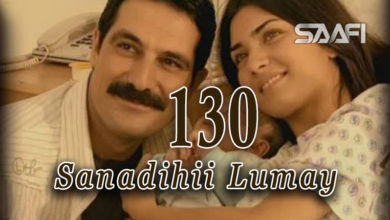