According to an article appearing in Foreign Policy Wednesday, the ambassador’s efforts to convince the Trump administration to forgive Somalia up to $1 billion dollar debt as part of the debt relief process appeared to have hit a snag.

“While securing debt relief for Somalia has been a policy priority for the United States for years, that plan that could now be derailed because the State Department and Treasury Department didn’t inform lawmakers they should include authorization to write off Somalia’s debt before Congress finalized its spending bills, according to six current and former U.S. officials and congressional aides who spoke to Foreign Policy on the matter,” the artcle reads.

According to the authors of the article- Robbie Gramer, Keith Johnson, the US could write off Somalia’s debt to the US which stands at about $1 billion by essentially having the State Department pay a fraction of the debt back to the Treasury Department on behalf of Somalia, to the tune of about $35 million.

This, the authors said, requires congressional authorization through spending bills but there seems to have been no communication from the State Department or Treasury to lawmakers to effect the provision before finalizing spending bills.

In effect, the article reads, “U.S. Ambassador to Somalia Donald Yamamoto has privately considered quietly resigning if the U.S. government can’t resolve the issue, according to current and former officials familiar with the matter.”

Somalia’s debt stands at about $4.7 billion in form of arrears from multilateral and bilateral donors. To realise stage one- decision point in the Highly Indebted and Poor Countries (HIPC) initiative, Somalia must first clear debts owed to the IMF which amounting to $330 million and that of the World Bank which is nearly $360 million.

This will open pathways for concessional loans as the country seeks international support to let the remaining creditors forfeit their demand from Somalia.

UNHCR and IOM: Over 5,000 Somali Refugees Voluntarily Returned Home from Yemen Since 2017 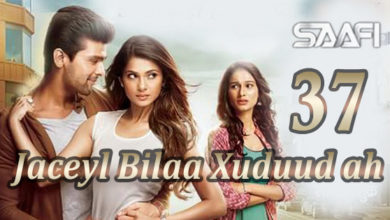 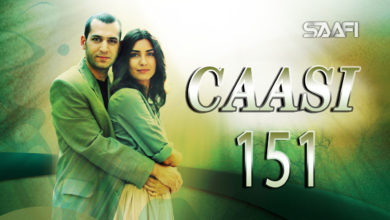 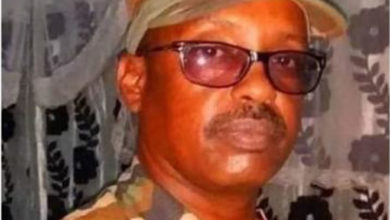 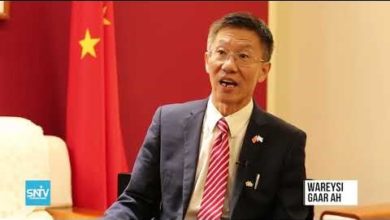 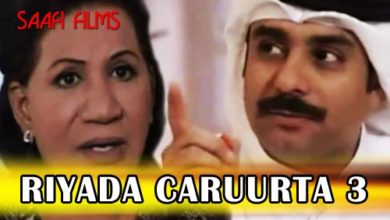 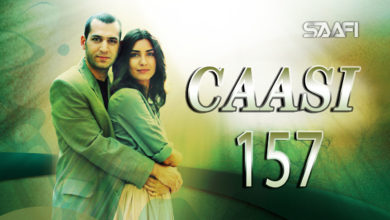