The Department of State has amended the designation of al-Shabaab – an al-Qa’ida affiliate in Somalia – to include al-Hijra and other aliases.

These aliases have been added to al-Shabaab’s designations as a Foreign Terrorist Organization (FTO) under Section 219 of the Immigration and Nationality Act, and as a Specially Designated Global Terrorist (SDGT) under section 1(b) of Executive Order 13224. Additionally, the Department of State also completed al-Shabaab’s legally required five-year FTO review and determined that the designation would be maintained.

Al-Hijra, formed in 2008 in Nairobi, Kenya serves as a wing of al-Shabaab. Al-Hijra, which is extensively interconnected with al-Shabaab both organizationally and operationally, consists primarily of Kenyan and Somali followers of al-Shabaab in East Africa.

It has openly engaged in al-Shabaab recruiting in Kenya and facilitated travel of al-Shabaab members to Somalia for terrorism purposes.

Since al-Shabaab’s initial 2008 FTO designation, it has killed numerous civilians throughout East Africa.
Al Shabaab’s attacks included the October 2017 attack in Mogadishu where the group detonated a truck bomb that killed over 500 people, the September 2013 Westgate Mall attack in Kenya that killed more than 70 people, and the July 2010 suicide bombings in Kampala, Uganda that took place during the World Cup and killed 76 people, including one U.S. citizen.

Today’s actions notify the U.S. public and the international community that al-Hijra is an alias of al-Shabaab. Terrorism designations expose and isolate organizations and individuals, and deny them access to the U.S. financial system. Moreover, designations can assist the law enforcement activities of U.S. agencies and other governments. 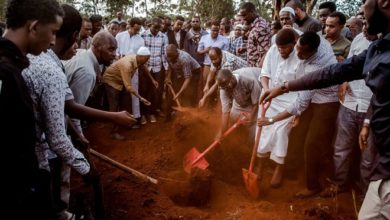 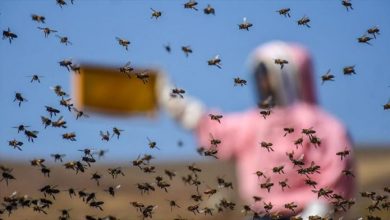 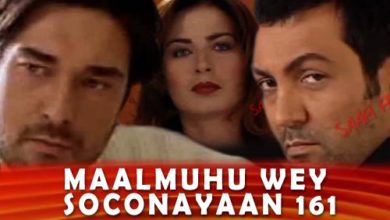 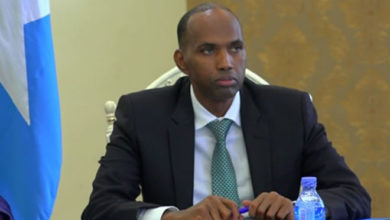 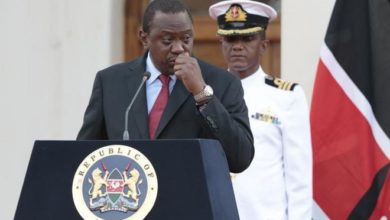 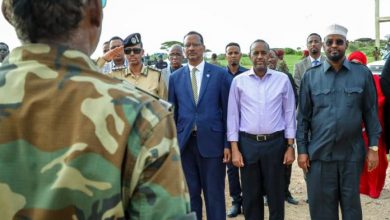