Drone strikes by the United States military are “wiping out” Shabaab militants in Somalia, the head of the African Union mission in the country told AFP in an interview Friday.

The US has stepped up its operations in the war-torn Horn of Africa nation, targeting the Al-Qaeda linked Shabaab, which has fought for the last decade to topple Somalia’s internationally backed government and a separate self-proclaimed branch of the Islamic State.

“These drone attacks and others are wiping out al-Shabaab in good numbers. And that is good to finish with the terrorism,” said Francisco Madeira, the chief of the 22,000-strong African Union Mission in Somalia (AMISOM) on the sidelines of the AU’s summit in the Ethiopian capital.

In recent months, US special forces and the Somali national army have killed scores in air strikes and ground assaults targeting Shabaab, including a Christmas Eve strike that left 13 dead.

The surge in activity comes after President Donald Trump last year loosened constraints on the US military in Somalia, allowing commanders to take action against suspected terrorists when they judge it is needed, without seeking specific White House approval.

The US Africa Command has had to defend itself against allegations that its forces have killed civilians, issuing a statement in November that said no civilians died in a raid three months prior despite media reports to the contrary.

Madeira said only that if soldiers were accused of unlawfully killing civilians they would be taken to court. He said that when deaths did occur AMISOM did not have the money to pay reparations to bereaved families.

“We do not have money to pay for this. We have been sharing this with a number of partners, but so far the response has been very, very, very minimal, almost non-existent,” he said.

While AMISOM is scheduled to depart Somalia by December 2020, Madeira said an extension of the force’s mandate was not out of the question.

“The formation of a fully-fledged, functioning… Somali National Army, it might take a bit longer than that. But we can already have some critical mass of forces that can do the work,” he said.

The once 22,000-strong AMISOM force began pulling troops out of Somalia at the end of last year, and Madeira has previously highlighted the need for more support to enable the national army to take over.

The Shabaab lost its foothold in Mogadishu in 2011, but has continued its fight, and was blamed for the country’s worst ever attack in which a truck bombing left over 500 dead in October last year. 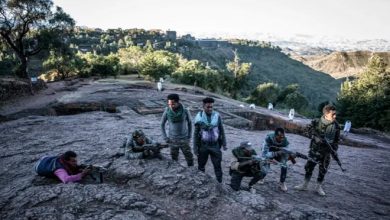 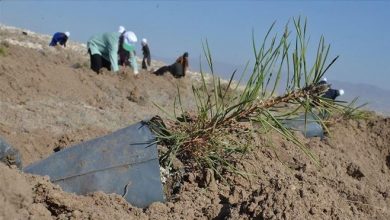 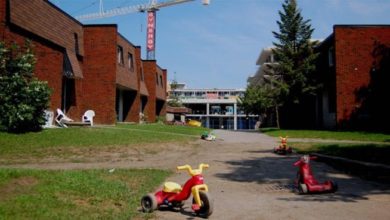 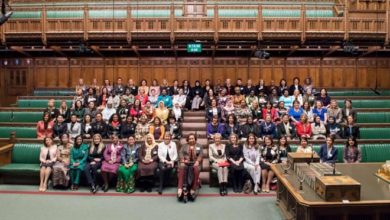 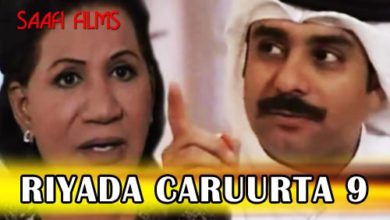 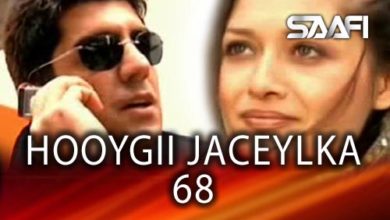