The US has said it will impose visa restrictions on Chinese officials accused of involvement in repression of Muslim populations.

It follows the decision on Monday to blacklist 28 Chinese organisations linked by the US to allegations of abuse in the Xinjiang region.

US Secretary of State Mike Pompeo said the Chinese government had instituted “a highly repressive campaign”.

China has dismissed the allegations as groundless.

In a statement, Mr Pompeo accused the Chinese government of a string of abuses against Uighurs, ethnic Kazakhs, Kyrgyz Muslims and other minority Muslim groups.

These included “mass detentions in internment camps; pervasive, high-tech surveillance; draconian controls on expressions of cultural and religious identities; and coercion of individuals to return from abroad to an often perilous fate in China”.

China has rebuffed the US moves.

“There is no such thing as these so-called ‘human rights issues’ as claimed by the United States,” foreign ministry spokesman Geng Shuang said on Monday.

“These accusations are nothing more than an excuse for the United States to deliberately interfere in China’s internal affairs.”

Visa restrictions are to be imposed on Chinese government and Communist Party officials, as well as their family members.

“The United States calls on the People’s Republic of China to immediately end its campaign of repression in Xinjiang, release all those arbitrarily detained, and cease efforts to coerce members of Chinese Muslim minority groups residing abroad to return to China to face an uncertain fate,” the US statement said.

The US and China are currently embroiled in a trade war, and have sent delegations to Washington for a meeting about the tensions later this week.

What is the situation in Xinjiang?

China has been carrying out a massive security operation in Xinjiang, in its far west, in recent years.

Human rights groups and the UN say China has rounded up and detained more than a million Uighurs and other ethnic minorities in vast detention camps, where they are forced to renounce Islam, speak only in Mandarin Chinese and learn obedience to the communist government.

But China says they are attending “vocational training centres” which are giving them jobs and helping them integrate into Chinese society, in the name of preventing terrorism.

Who are the Uighurs?

Uighurs are ethnically Turkic Muslims. They make up about 45% of the Xinjiang region’s population; 40% are Han Chinese.

Since then, there has been large-scale immigration of Han Chinese and Uighurs fear erosion of their culture.

Xinjiang is officially designated an autonomous region within China, like Tibet to its south. 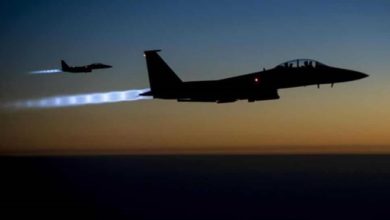 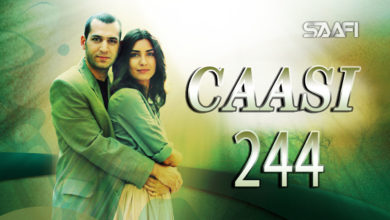 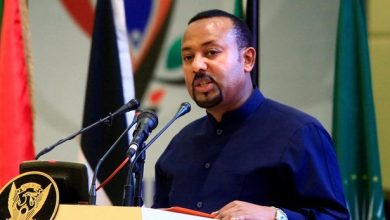 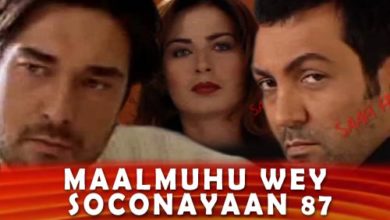 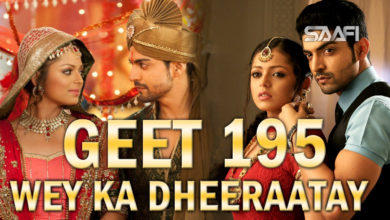 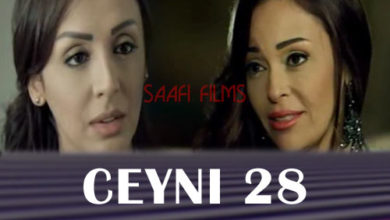