A member of the US Congress has urged the Defence Department to launch a new investigation into reports of a civilian massacre carried out in Somalia by US Special Forces.

Congressman Ted Lieu pressed a senior Defence Department official to review recent media reports that the US troops had shot dead 10 unarmed Somalis on a farm in the town of Bariire in August.

David Trachtenberg, acting under-secretary of defence for policy, responded that he would relay to his department the congressman’s call for a new investigation.

Mr Trachtenberg also pointed out that the US Africa Command (Africom) had already investigated the operation and found that “the only casualties suffered were of armed combatants who fired on US Special Forces.”

“We in the Department of Defence take any accusation of civilian casualties very seriously and we work to avoid them at all cost,” Mr Trachtenberg said.

The exchange took place at a House of Representatives hearing in Washington on US “Counterterrorism Efforts in Africa.”

Congressman Lieu, a California Democrat, had called attention to a pair of news stories reporting that the Special Forces’ ground attack in Bariire was based on intelligence from local rivals of those killed on the farm.

The US raid, carried out in conjunction with Somali government troops, was also reportedly conducted against the advice of Ugandan Brig Gen Kayanja Muhanga, the commander of the African Union military contingent in that region of Somalia.

One of the Somali soldiers said he saw the US commandos firing on unarmed victims, Ms Goldbaum reported.

Eight US soldiers leading the attack shot at two unarmed people who were preparing tea, according to the anonymous Somali army source.

Immediately following those shootings, “Somali National Army soldiers rushed forward and fired on three farmers in a nearby shed,” Ms Goldbaum wrote. “The US soldiers began firing at others in the farming village who came out of their homes.”

The Somalia federal movement has conducted its own investigation of the attack in Bariire but has not released its findings.

“According to multiple sources familiar with the Somali government inquiry, it determined the farmers were civilians who were wrongly killed, but it was buried as the result of U.S. pressure,” Ms Goldbaum reported.

In the days following the August 25 attack, Somali government officials charged that the 10 slain men and boys were all civilians.

Bariire, situated 45 kilometres west of Mogadishu, has been the focus of battles between Al-Shabaab militants and forces under the command of the African Union and Somali government.

Reuters reported in September — one month after the joint US-Somali attack — that Shabaab had overrun a Somali army base near Bariire, killing 15 soldiers and taking control of the town itself.

President Donald Trump earlier this year loosened rules for US attacks on suspected Shabaab targets, giving greater authority to field commanders. African Command leaders have repeatedly said since then that efforts to protect Somali civilians would not diminish.

As another indication of the expanding US military role in Somalia, more than 500 US troops are now based in the country. 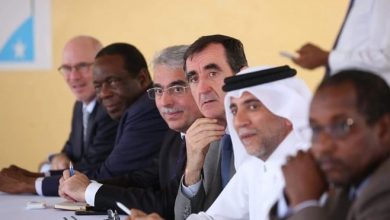 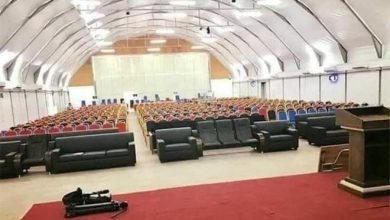 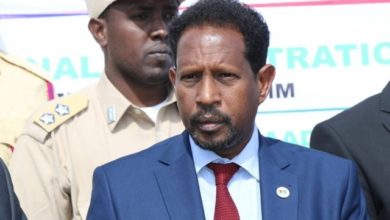 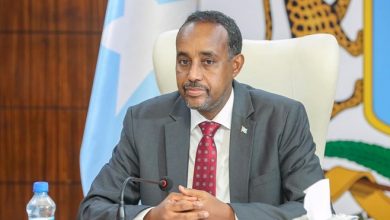 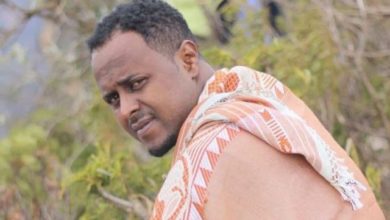 Jailed poet in Somaliland ‘must be freed’ 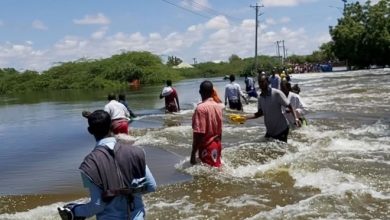