A group of Muslim American opinion leaders visiting Turkey expressed satisfaction at the results of Sunday’s presidential and parliamentarian elections.

Under the auspices of Turkey’s Directorate of Religious Affairs, a group of Muslim American opinion leaders and reverends paid a week-long visit to Turkey, starting on Sunday.

President Recep Tayyip Erdogan won an absolute majority in the presidential election with 52.5 percent of the vote, while his closest rival lagged behind at 30.6 percent
“I believe that him [Erdogan] and his party coming to the power again will bring a better future for Turkey,” Naiim Baig, director of Dar Al-Hijrah Islamic Center in Virginia, told Anadolu Agency.

“There are, unfortunately, not many Muslim leaders who have the courage to take a stand for global Muslims and their issues,” he added.

Horsed Noah from Ohio state said he danced and even shed tears of joy when the results were announced.

“The election was so important for us because Turkish government is the voice of the voiceless,” Noah said, praising Turkey’s humanitarian support for the Muslim world.

Noah, who is originally from Somalia, emphasized the Somalia’s “emotional attachment” to Turkey, citing its support to the country in security and infrastructure, as well as in the fight against terrorists.

“And that is why the most common female name in Somalia is Istanbul,” Noha said.

“Very happy to see that the people’s opinion was honoured,” she added.

The turnout in Turkey’s presidential and parliamentary elections was almost 90 percent.

Abdel Hafid Djemil, head of the Meclis-i Shura of a New York Islamic Leadership Council of several masjids in New York, also joined the world leaders in congratulating Erdogan and Turkish people for the “successful elections”.

“This election showed that Turkish people are mature and are at the level of responsibility, at the level of being civilized to conduct an election with no incidents, that is one of the greatest things,” Djemil said.

He added that Turkey is an example among the Muslim countries in its support to the oppressed across the world. 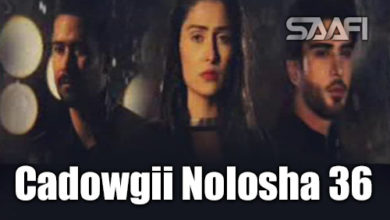 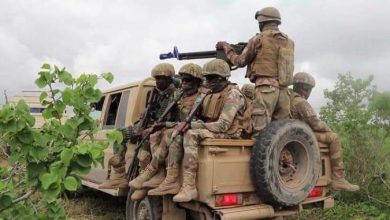 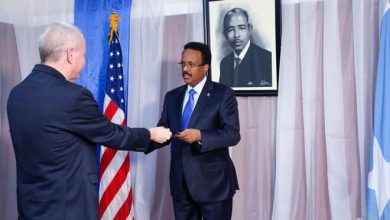 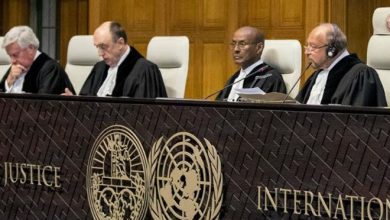 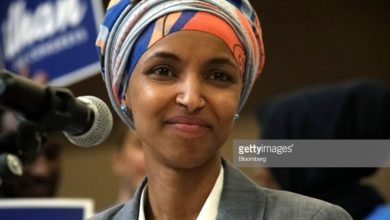 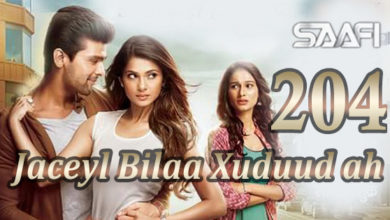