A Victoria councillor is nominated to be one of the country’s top immigrants.

Coun. Sharmarke Dubow is among 75 nominees for the Royal Bank of Canada’s Top 25 Canadian Immigrant Awards. Finalists for the awards come from all over Canada and are recognized for the positive impact they’ve had on their communities since coming to the country. Nominees include community advocates, volunteers, successful entrepreneurs and cultural icons.

“I’m really grateful to be nominated and honoured alongside such great talent and contributors. Canada provided me with a safe haven and the best I can do is just give back. That’s one of the reasons why I ran for office,” Dubow said.

Dubow fled the civil war in Somalia at the age of eight and spent 20 years looking for safety in different African countries including Kenya and Ethiopia. He was a human rights advocate while living in Egypt during the Arab Spring endangering his life again. In 2012, Dubow came to Canada as a refugee.

“Looking at me during my teenage years and a bit of my adult life I don’t know if I would have believed I’d become a Canadian citizen, elected to council, winning awards and serving the community,” Dubow said.

As the COVID-19 pandemic brings about feelings of uncertainty, anxiety and distress in the community, Dubow continues to do his best for Victoria residents, he said. Now that he has been granted stability in the work he does, Dubow said he is working hard to make sure others feel the same stability.

“Our community has a lot of distress about what the future holds with folks losing their jobs and people afraid of evictions,” Dubow said. “Those fears and feelings are very familiar to me because I’ve lived more than 20 years of uncertainty.”

When it comes to advice for newcomers to Canada, Dubow said they should be curious and volunteer to build networks around them.

“Know that regardless of how you contribute, your contribution is valued. You are valued,” Dubow said.

There is no monetary prize associated with the award but RBC will donate $500 to a charity on behalf of each winner. Dubow would direct the funds to Victoria to share the award with the community.

The award nominees and their biographies can be found at canadianimmigrant.ca/canadas-top-25-immigrants/vote where people can also vote for up to three finalists to help choose the Top 25 Canadian Immigrants of 2020. Voting ends on Aug. 7. 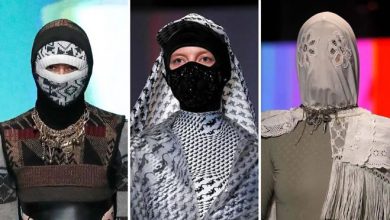 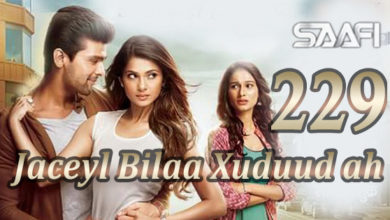 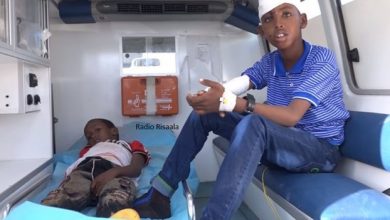 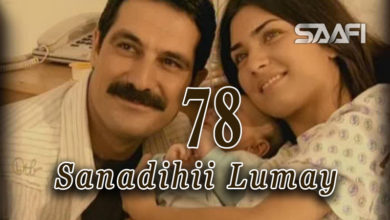 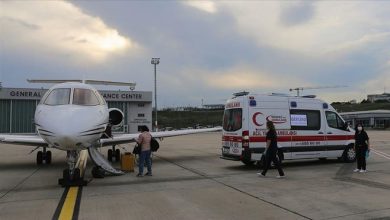 Turkey to open doors to 31 countries for health tourism 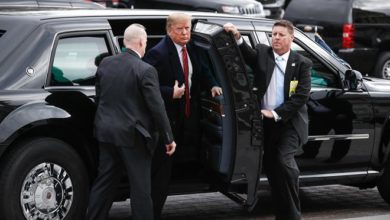