Mogadishu – The top United Nations official in Somalia today highlighted the challenges and potential of the country’s energy sector, while appealing to investors to support its development of renewable energy sources.

The UN Secretary-General’s Special Representative for Somalia, Michael Keating, made the call during a visit to the Enee thermal power-generating plant in the capital, Mogadishu.

“Somalia has a population that is growing and urbanizing very fast. Unfortunately, the environment has been very badly damaged through conflict and unregulated exploitation of forests and pasture lands,” the UN envoy said.

“Using fossil fuels is very bad in terms of protecting the natural environment upon which so many depend,” he added at the plant, which is owned by the Beco Power Generating Company, one of the country’s leading electricity utilities.

Years of armed conflict devastated Somalia’s energy sector, forcing residents to use non-renewable sources of energy that pollute the environment. Owing to its reliance on imported fossil fuels, Somalia has one of the African continent’s most expensive electricity rates, with a kilowatt of electricity in Mogadishu costing as much as $1 an hour.

“Investing in renewable energy sources and trying to bring the cost of energy down in ways that are good for the consumer can protect the environment and bring communities together,” noted Mr. Keating.
The Beco company’s Chief Technical Officer Mohamud Farah Ali described the development of renewable sources of energy as a top priority for the Mogadishu-based utility.

“Sustainable energy is the key. In Somalia we have more than five hours (of sunshine), so we really need to invest in renewable energy,” Mr. Ali said.

Beco has set itself the goals of boosting its solar power generation capacity by 5.5 megawatts annually and eventually reducing the amount of power generated by fossil fuels to less than 40 per cent of the company’s total production.

Mr. Ali said that the company’s consumption of diesel fuel is reduced by 10,000 barrels for every 2.5 megawatts of energy generated by solar technology. The utility currently uses up to 17,000 barrels of diesel fuel per month to generate electricity.

Beco was founded in May 2014 and currently supplies 50 megawatts of power annually to consumers in Mogadishu and other cities, including Barawe, Marka, Afgooye, Balcad, Jowhar and Kismayo.

Early next month, Special Representative Keating is due to attend the Sustainable Energy for All Forum in Portugal where, along with Somali energy ministry officials, he will discuss the Horn of Africa country’s energy sector, its potential for sustainable energy investments and other related topics. 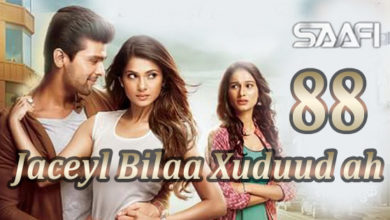 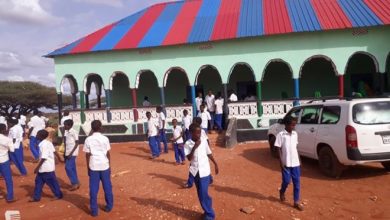 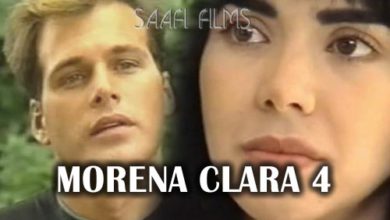 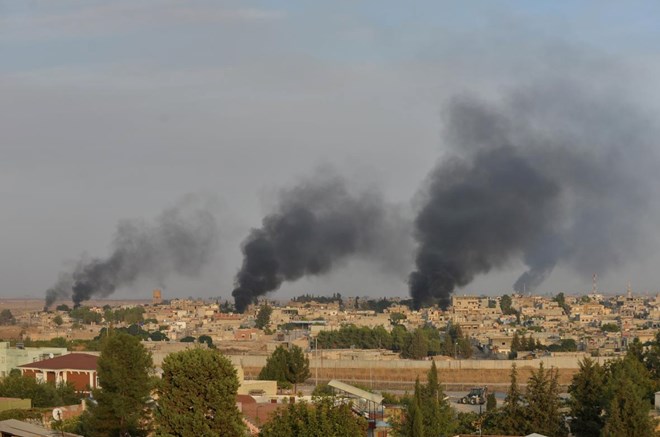 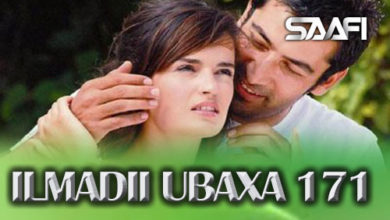 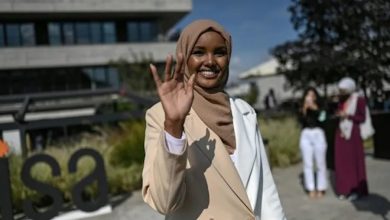