ZIMBABWE’S 2022 World Cup preliminary round second leg clash with Somalia, which had been scheduled for Sunday at Barbourfields Stadium in Bulawayo, has been postponed to Tuesday following a request by the East African country.

The match has also been shifted from Barbourfields to the National Sports Stadium as the venue had been booked for the Zimbabwe and South Africa Under 23s clash on the same day.

The decision to postpone the match was arrived at after the Somali Football Federation (SFF) failed to secure flights to Harare on time.

Zifa consulted with Fifa after agreeing to move the match.

The local soccer controlling body confirmed the development in a statement, yesterday.

“The match will now be played on Tuesday September 10, 2019 after SFF failed to secure flights to Zimbabwe in time for the initial fixture date, which was Sunday September 8.

“The venue of the match has also been moved from Barbourfields Stadium in Bulawayo to the National Sports Stadium in Harare because we already have another international match scheduled for Barbourfields on September 10, the Under 23 Zimbabwe/South Africa Africa Cup of Nations qualifier.”

The football association also said fans who had already purchased tickets could use them in Harare, while those who will be unable to travel to the capital would be refunded. 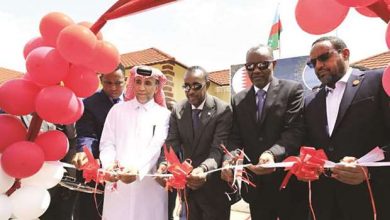 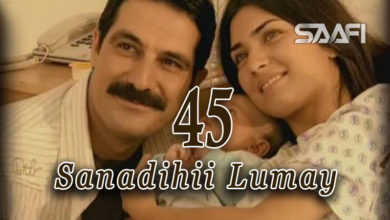 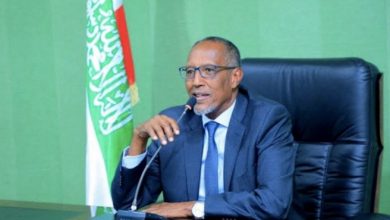 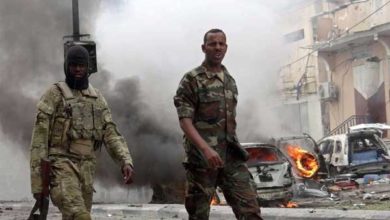 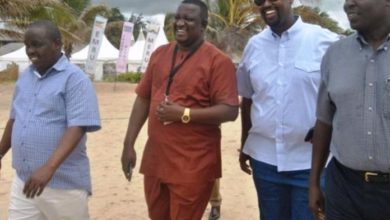 Al-Shabaab Being Recruited In The North, Says Roba 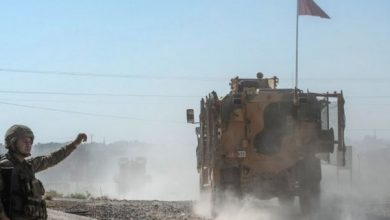