The militant group Al-Shabaab has claimed it killed a Federal MP whom its fighters abducted Sunday morning.

The group said through its affiliate media the MP identified as Mohamed Mohamud Siyad had been killed.

The lawmaker is reported to have been travelling from Johwar to Mogadishu when his vehicle was flagged down and he was whisked away.

The group said the MP was “abducted through a coordinated operation’ by its fighters in Middle Shabelle region.

There’s yet an official statement from authorities in Middle Shabelle or Mogadishu regarding the development.

The alleged killing of the lawmaker comes barely a day after the group killed at least seven people in Baidoa and Mogadishu bomb attacks. 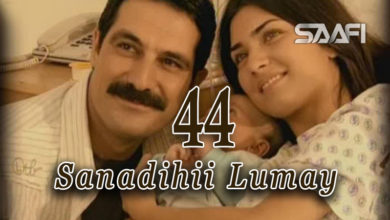 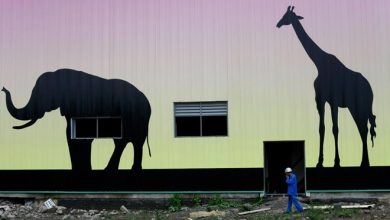 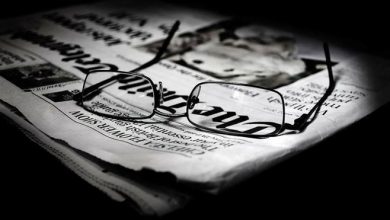 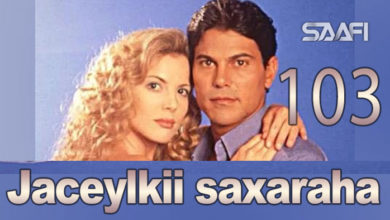 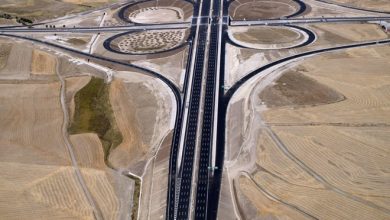 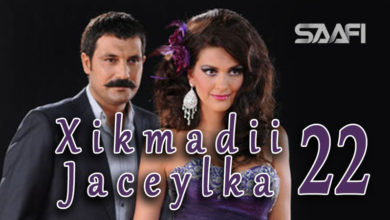