The pastoralists living in Lamu County have accused the government of targeting them in the ongoing war on terror in the region.

In 2015, the national government launched the multi-agency security operation dubbed Linda Boni whose main objective was to flush out Al-Shabaab militants believed to be hiding inside the dense Boni Forest.

The operation was later extended to other villages in Lamu West including Witu, Pangani, Pandanguo and Mkunumbi.

Speaking to journalists in Lamu on Monday, the pastoralists, particularly those from the Somali community living in Koren and Pangani villages, claimed to be facing intimidations and frustrations every time a security crackdown is conducted in the region.

The community’s spokesman Muhumed Kalmey said that they now live in fear and worry since their villages are a major target by security agencies, particularly the Kenya Defence Forces (KDF) who have always been conducting impromptu searches in their houses from time to time.

Mr Kalmey called on the government to acknowledge that the pastoralists in Lamu are peace loving citizens and should hence stop viewing them as Al-Shabaab agents.

Mr Kalmey appealed to the government to fully involve the pastoralists in the hunt for terrorists, saying they are more than willing to provide information to the security agencies if they come across any suspicious characters in their daily activities.

“It’s unfortunate that since the insecurity incidences started happening in Lamu, we the pastoralist community, particularly those of Somali origin, have not known peace. Security agencies always speak ill of us and point fingers at us. They think we are hiding criminals or even guns but that is false. We ask the government that instead of discriminating us and even treating us like terrorists, it is the high time they incorporated us in their search for those criminals. We are ready to assist them since we want Lamu to be peaceful,” said Mr Kalmey.

Mr Yusuf Abdi, a pastoralist, said on many occasions, the security agencies have even threatened them while in their homes.

He cited an incident late last year where Somalis living in Koreni Village were ambushed at midnight by the KDF in their search for terrorists and weapons which the military claimed to be in villagers’ midst.

Those who refused to open their doors had their houses forcibly broken into by the soldiers.

“They always conduct impromptu searches for guns, believing we have them. We have become scared since we are being targeted in the war on terror in this region for nothing. Soldiers have made it a habit to ambush us in the middle of the night and conduct those searches for weapons and terrorists. It’s unfair,” said Mr Abdi.

“Once you say you are Somali, one looks at you as if you are Al-Shabaab. That’s why even the security agencies in this region target us. But they should understand that we are innocent citizens of Kenya and we should be accorded the same treatment like any other citizen,” said Mr Ali.

He said the cold treatment they receive from the soldiers and all units conducting the security operation in Lamu has made many shy away from approaching the security forces with crucial information for fear of victimisation.

Mrs Fatuma Abdi said the government should ensure that respect, justice and equality are upheld during the ongoing security operation in Lamu.

“We don’t oppose the operation. What we don’t want to see is a state of injustice, unfairness and imbalance based on tribe or religion,” said Mrs Abdi.

The pastoralists urged Interior Cabinet Secretary Fred Matiang’i to tour their villages so that they can air their grievances affecting them and get possible solutions. 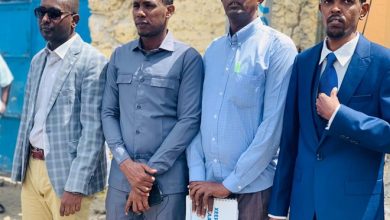 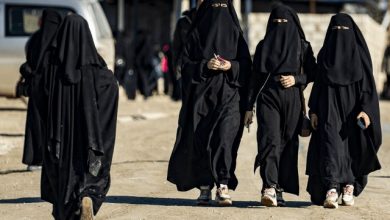 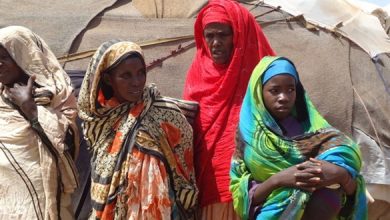 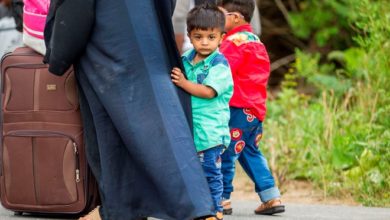 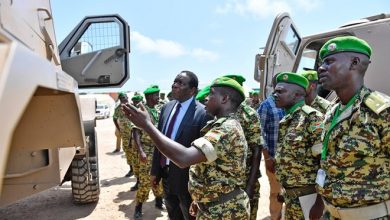 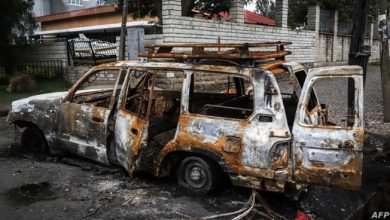