Michael Scott Moore is a journalist who traveled to Somalia to write a book about the history of piracy in the horn of Africa. It did not go as planned.

The title of his new book tells you what happened. It’s called The Desert and the Sea: 977 Days Captive on the Somali Pirate Coast.

Moore’s ordeal began just after he dropped off a colleague at a small airport in Somalia. As he was heading back into town, his car came upon a truck full of armed men.

“The 12-or-so gunmen on the back came off the flatbed and around to my side of the car and pulled me out,” he says. “They bloodied me, they broke my glasses, they broke my wrist, and they piled me into another waiting SUV and drove me off to the Somali bush.”

That was the beginning of an imprisonment that spanned two years and eight months. Moore was kept in huts, and on a hijacked tuna fishing boat full of other hostages.

He got to know his captors. He made friends with fellow prisoners. And he kept turning over one line in his head — something a pirate said in the earliest days of his captivity.

“‘You have made a mistake,’ he said,” Moore says. “He said, ‘Mistakes are human.’ And it was an insulting thing to say, because there he was in a position to make something off my ransom, and he’s telling me that I made some sort of a mistake as if I had made a wrong move within Somalia, as if I’d done something to cross the gang. He was trying to make me feel guilty. But of course that echoed in my mind for the rest of my time, ’cause I made a very big mistake, you know? I not only went to Somalia — I got captured. And that weighed on me for the entire 2 1/2 years, obviously.”

Moore was freed in Sept. 2014. The ransom was $1.6 million, which he calls a “filthy compromise.” He spoke with NPR about the ordeal and his new book.

On the narratives surrounding Somali pirates, including charges of terrorism

They are not fundamentally terrorists. It’s also a lie, though, that every pirate is a frustrated fisherman. That’s a very convenient story for the pirates to put forward. The true part of it is that Somali piracy has its roots in illegal fishing, and illegal fishing is still a huge problem up and down Africa. But that’s one point of the title of The Desert and the Sea, is that most of the pirates I met were not fishermen. And as it turns out — let’s say, in a skiff full of six pirates, all six of those guys need to be gunmen. Only one needs to know how to run the outboard motor. So a pirate gang can get along with a whole lot of people who are not fishermen and have no experience on the water, and as a matter of fact, a lot of pirates can’t even swim. The other thing though — the other important thing to say is that there would be no piracy in Somalia if there were enough kids had jobs.

On his line ‘Hope is like heroin to a hostage, and it can be just as destructive’

Hope was a cycle, and after a while, it became a destructive cycle. People say, ‘Well, how did you hang onto hope for two years and eight months?’ And the fact is: I didn’t. I learned to live without hope. So having your hopes raised and then dashed every two weeks, which is what the guards tried to do — they would say, ‘Michael, don’t worry, you’re going to be out in two weeks, or a month’ or something — was devastating. It was actually no way to live. And so I had to find a different level of existing. And it turns out you can live without hope. … Any Hallmark-like quotes to the contrary are wrong.

Well, hope and despair are just two ways of approaching the future. I don’t know which philosopher I’m paraphrasing, I think maybe Sartre, but — those are just two mindsets toward an uncertain future. And if you would recognize that, and simply don’t think forward toward the future, and don’t insist on a rosy outlook for the next couple of weeks or months or years, then you can live in the moment. And that’s what I had to learn to do. I would have snapped if I had done it any other way.

The ship in particular, because that’s when I was with other hostages. I was held with one other hostage — Rolly, the fisherman from the Seychelles — for several months, both on and off the ship. I knew about 30 other guys who were hostage on the ship. This enormous crew became my friends, you know? We took care of each other. And when I was off the ship, I didn’t have that company anymore, and in some sense, I was in solitary confinement for the rest of my captivity, which was almost two years. So that time in the ship, even though I was really terrified to go on it, turned out to be the best time in captivity.

On if he still thinks about his time in captivity

Oh, all the time. I mean, I don’t dwell on it, but it’s important not to just stuff it away. I think it’s important to make sure that you realize it’s still part of your life. While I was in Somalia, I thought of my life in Berlin and California, which is where I live now, as a totally different planet, you know. And now it’s easy to think of Somalia as a different planet. But it’s not, you know? So you have to live with both.

Kat Lonsdorf and Emily Kopp produced and edited this interview for broadcast. Patrick Jarenwattananon adapted it for the Web. 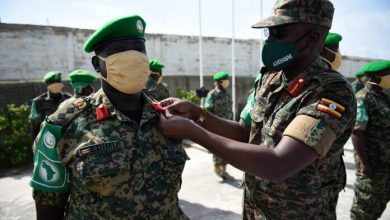 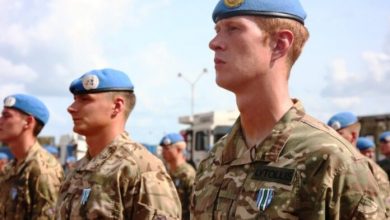 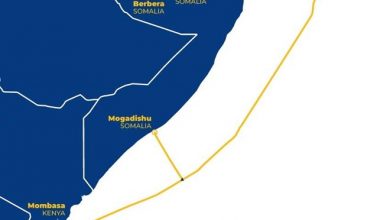 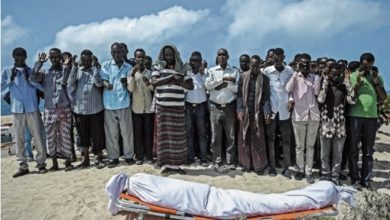 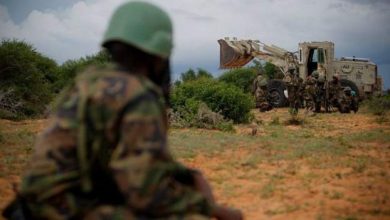 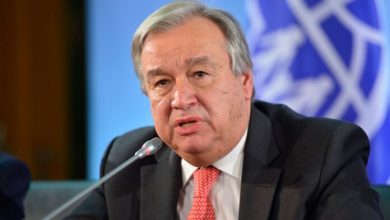