World Bank Country manager Kristina Svensson and the US ambassador to Somalia Larry André have expressed their concerns that economic reforms programs initiated in Somalia in 2015 could be jeopardized if a new government is not in place soon.

Kristina Svensson, who met with US Ambassador to Somalia Larry Andare, said the prolonged election delay poses a real challenge to Somalia’s economic reform agenda and could potentially reverse successful gains made in Somalia’s debt relief efforts.The delay, exacerbated by months-long dispute between the president and federal member states and opposition candidates has already hit finances.

The International Monetary Fund (IMF) has recently sounded the alarm over the prospect of Somalia missing the IMF’s Extended Credit Facility (ECF) arrangement review, and that IMF and World Bank programs in Somalia could cease within three months in the event of a new delay in the Somali elections.

Despite repeated appeals from the international community to hasten the completion of Somalia’s elections, which have yet to be finished due to multiple missed deadlines, it is not known when the presidential election will be held as the hilly month of Ramadan approaches.

The Somali federal government spends $10 million per month on priority expenses like salaries for the armed forces and government civil servants. However, a $10 million shortfall between government revenue and expenditure remains because Somalia’s international partners stopped providing budgetary support last year due to an election impasse between Somali stakeholders. 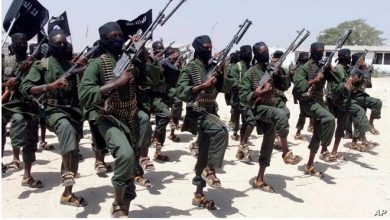 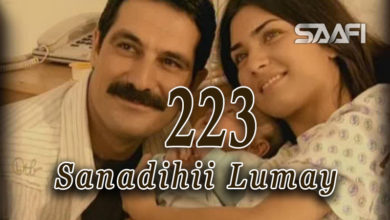 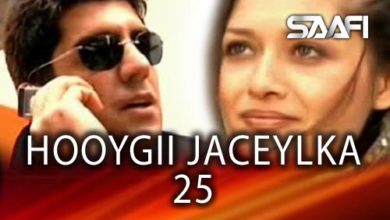 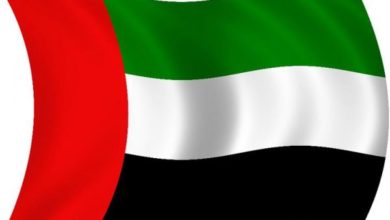 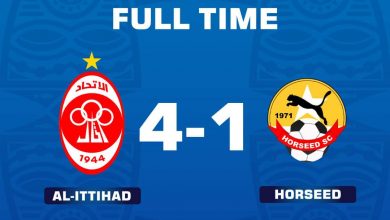 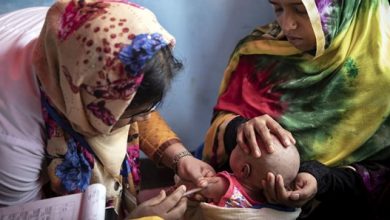