Wednesday 15 November marks one month since a truck bomb exploded in the Somali capital Mogadishu, killing hundreds of people – many of whom were never identified.

It was the worst bomb attack in the history of Somalia. In Britain, home to the largest Somali community in Europe, members feel the world has already forgotten the tragedy.

“We haven’t seen the kind of media coverage that we normally see when one person shoots another in downtown Manhattan, or even in cities like Paris and London,” Sahel Yusuf, chairman of the Gaashaan Somali community centre in London tells RFI.

On 14 October, a powerful bomb blast ripped through the capital of Mogadishu, killing at least 358 people and injuring hundreds more.

“This doesn’t mean that the people of these countries are against Somalis, but it means that those who are in a position of power are not interested,” he says.

The attack in Somalia–the deadliest in its history– came shortly after a deadly mass shooting in Las Vegas, but many Somalis noted a quieter response to events in Mogadishu.

“I think Somalia as a country has been forgotten,” reckons for his part Dwali Yusuf, vice-chairman of the Gaashaan Somali community centre. “It’s sad you know, African lives are not compatible with Western lives, especially Somalia.”

Dwali also criticises the role of the US, whose forces carried out air strikes against Al Shabaab on 12 November, killing several people. Earlier this month, the US struck Islamic State armed group (IS) targets in Somalia for the first time.

“The worst condition Somalians are facing today is not only the bombing but also drone attacks from the United States of America, now based in Djibouti,” says Dwali. “Attacks from drones are killing more Somalis than these terrorists are killing,” he says.

The militant group Al Shabaab, which has been fighting to topple the internationally-backed government for more than a decade, has yet to claim responsibility for the 14 October attack, but did claim a different one on 28 October.
Uproot Al Shabaab’s sponsors

“We must uproot their sponsors, whoever they are,” insists Sahel Yusuf. “At the moment all eyes are on the Gulf region, because this is where the financial help is flowing from.”

Observers claim that Eritrea sponsors Al Shabaab in an attempt to counter the regional power, Ethiopia, its long-time enemy. Eritrea has consistently denied the allegations.

“The attacks have changed people’s position towards the terrorists, people are no longer afraid, they came out onto the streets and for the first time since the militants started their campaign in our country, we’re seeing people condemning Al Shabaab directly,” he said.

Replace bombs with pens and pencils

Despite Somalia’s ongoing insecurity, sparked by the overthrow of former President Mohamed Siad Barre in the early 1990s, Somalis say they’re still confident they will one day go home.

“We’re going back to our country,” says Dwali Yusuf. “I believe that by next year I’m going back to Somalia. I love to educate our younger people,” he says, referring to the 75 percent of children who are out of school.

“I believe we need to replace bombs and guns with pens and pencils to educate our younger people.” 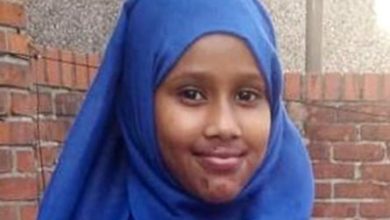 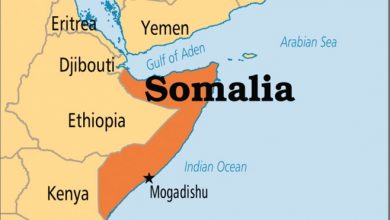 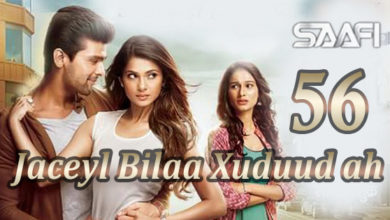 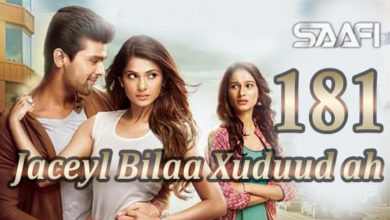 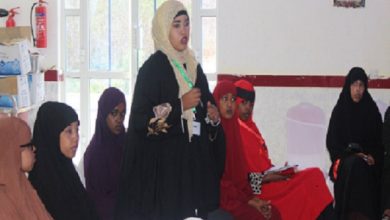