Leaders around the world expressed disgust and sorrow at the killing of 49 people in New Zealand mosques on Friday, attacks that many blamed on the demonisation of Muslims.

Western leaders from Donald Trump to Angela Merkel expressed solidarity with the people of New Zealand, deploring what the White House called a “vicious act of hate”. The response from some Muslim countries went further, blaming politicians and the media for stoking that hatred.

“I blame these increasing terror attacks on the current Islamophobia post-9/11 (where) 1.3 billion Muslims have collectively been blamed for any act of terror,” Pakistani Prime Minister Imran Khan wrote on social media.

49 dead in New Zealand mosque shootings Turkish Foreign Minister Mevlut Cavusoglu said the attack was a result of Muslims being demonised. “Not only the perpetrators, but also politicians & media that fuel the already escalated Islamophobia and hate in the West are equally responsible for this heinous attack,” he tweeted.

Michelle and I send our condolences to the people of New Zealand. We grieve with you and the Muslim community. All of us must stand against hatred in all its forms.

105K people are talking about this

United Nations Secretary-General Antonio Guterres reiterated “the urgency of working better together globally to counter Islamophobia and eliminate intolerance and violent extremism in all its forms,” a spokesman said.

“We will not let the blood of Muslims go in vain,” said one protester. Members of the Bangladesh national cricket team, in Christchurch for a match against New Zealand, had arrived for Friday prayers as the shooting started but were not hurt.

New Zealand police said 49 people had died and more than 40 were wounded. Three people were in custody including one man who has been charged with murder, police said.

Prime Minister Jacinda Ardern said some of the victims may have been new immigrants or refugees.

Love to the families and friends of the victims of this act of terrorism in Christchurch New Zealand. This is sickening and affects all of us.https://www.launchgood.com/project/support_for_the_families__victims_of_the_new_zealand_mosque_shootings …

435 people are talking about this

“They are us,” she said. “The person who has perpetuated this violence against us is not. They have no place in New Zealand.”

Britain’s Queen Elizabeth, who is New Zealand’s head of state, said she was “deeply saddened by the appalling events”.

In a message of condolence sent by Vatican Secretary of State Cardinal Pietro Parolin, Francis “assures all New Zealanders, and in particular the Muslim community, of his heartfelt solidarity in the wake of these attacks”.

President Trump described the attack as a “horrible massacre” and said the United States stood by New Zealand.

….that we stand in solidarity with New Zealand – and that any assistance the U.S.A. can give, we stand by ready to help. We love you New Zealand!

26K people are talking about this

In Europe, German Chancellor Merkel mourned “with the New Zealanders for their fellow citizens who were attacked and murdered out of racist hatred while peacefully praying in their mosques”. Her foreign minister, Heiko Maas, said: “When people are murdered solely because of their religion, this is an attack on us all.”

Sadiq Khan, the first Muslim mayor of London, said Londoners stood shoulder to shoulder with the people of Christchurch. He also pointed his finger at those who promote religious hatred:

“When the flames of hatred are fanned, when people are demonised because of their faith, when people’s fears are played on rather than addressed, the consequences are deadly, as we have seen so sadly today,” he said.

He compared it to the shooting at a synagogue in Pittsburgh that killed 11 people last October, deadly attacks on churches in Egypt by Islamic State and an attack by a far-right Israeli gunman on a West Bank mosque in 1994 that killed 29 people.

Norwegian Prime Minister Erna Solberg said the attack brought back memories of 2011, when anti-Muslim extremist Anders Breivik killed 77 people at a youth gathering on a Norwegian island: “It shows that extremism is nurtured and that it lives in many places.”

Al-Azhar University, Egypt’s 1,000-year-old seat of Sunni Islamic learning, called the attack “a dangerous indicator of the dire consequences of escalating hate speech, xenophobia and the spread of Islamophobia”.

Dreadful news coming out of New Zealand this morning. My condolences go out to the families of those innocent victims who lost their lives in this act of pure evil. 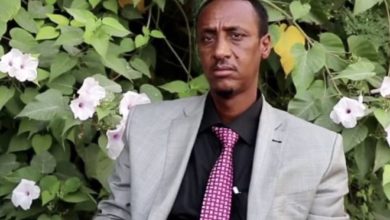 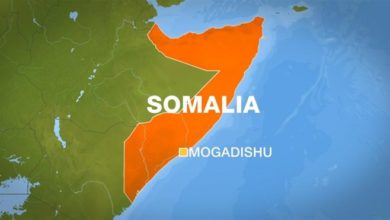 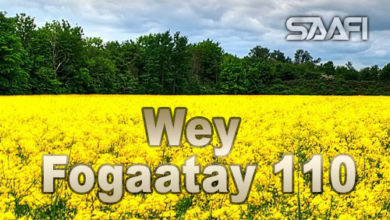 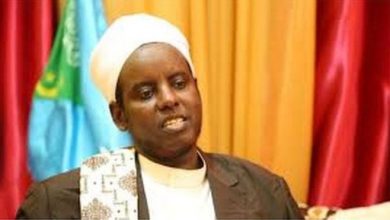 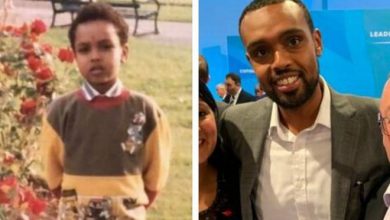 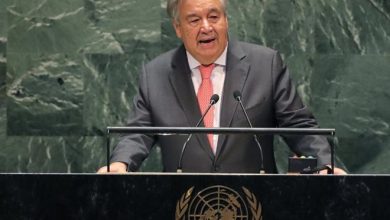